President Rewind: For Kimberly Maggard, FAA’s 50th Anniversary Was a Most Special Occasion

When Kimberly Maggard stepped on stage at the end of her term as the Florida Apartment Association’s 2021 president, she was celebrating not only the 50th year of the association but also the year of her 50th birthday.

With balloons, streamers, videos, music, and a lively emcee dressed as a fairy godmother, it was a special event — made even more special because it was in person. Her predecessor, Katie Wrenn, had served as president during the height of the COVID-19 pandemic, when professionals around the world were working from home and in-person events were canceled or held remotely online.

“I feel like our association has been most resourceful and shown a tremendous value to our members,” said Maggard, the association’s 45th president. “If they hadn't seen it prior to 2020, they certainly know it now. The proof is in the pudding.”

She was proud of how FAA offered virtual programming along with up-to-date information about COVID-19 laws and regulations in every jurisdiction in the state. As senior vice president of operations for Royal American Management in Orlando, she found the resources helpful for her team.

“The association rallied and got its members through this unprecedented time we were facing, when no one had protocols for this situation in place,” she said. “We were leading blindly here, and it was comforting to have the resources from our association to help guide us through.”

That was not a surprise to Maggard, who has seen FAA evolve professionally during her involvement of more than 30 years. “I've seen it grow from a networking organization to the professional association it is today. It has always served and provided benefit, but as a group we’ve taken it to a whole new level.

“I got involved in FAA pretty early on at the start of my career,” she said. “I was fortunate to be with an organization that was very supportive of FAA and allowed for our involvement and encouraged our participation. That's been very fruitful because of what FAA offers. You know, we have our career side, our paying jobs, but on the flip side, serving with FAA allows us to give back to our industry as a whole.”

Maggard looks back at how she became involved in FAA. “I was in my 20s and I was still learning the trade and learning my place in the company as well as in the industry. I reflect back to some of the events I attended, and the camaraderie and the opportunities to network with your peers and superiors for growth. That was when I got to know one of my dearest mentors from the association, Nan Cavarretta.”

Maggard credits Cavarretta, who served as FAA president in 1997 and was inducted into the FAA Hall of Fame in 2008, as giving her the push she needed to take her career to the next level.

“Nan was a beautiful spirit, and she was always a wealth of information, willing to just pour it out to whoever was willing to accept it,” Maggard said. “I latched on and embraced all of the knowledge she was willing to give to me. I knew her first before she later became my supervisor. She offered encouragement and positive reinforcement, letting me know that it's OK to step out of my comfort zone, and if you fail, it's not really failing, you're going to pick back up and try again.

“She wouldn't let me sit by on the sidelines. I've always been kind of a backseat driver, helping in any way. She helped me break out of that and move to the forefront.”

Maggard remembers being in awe of the people who were leading the association when she first got involved. She still has photos of some of the parties where people dressed in costume to show “team spirit” for the organization. The members were warm and welcoming to her.

“Back in the day, when I was attending FAA events as a young professional, I watched all those leaders and thought they were so impressive,” she said. “I never thought back then that I would ever be sitting in their shoes 20 years later.” 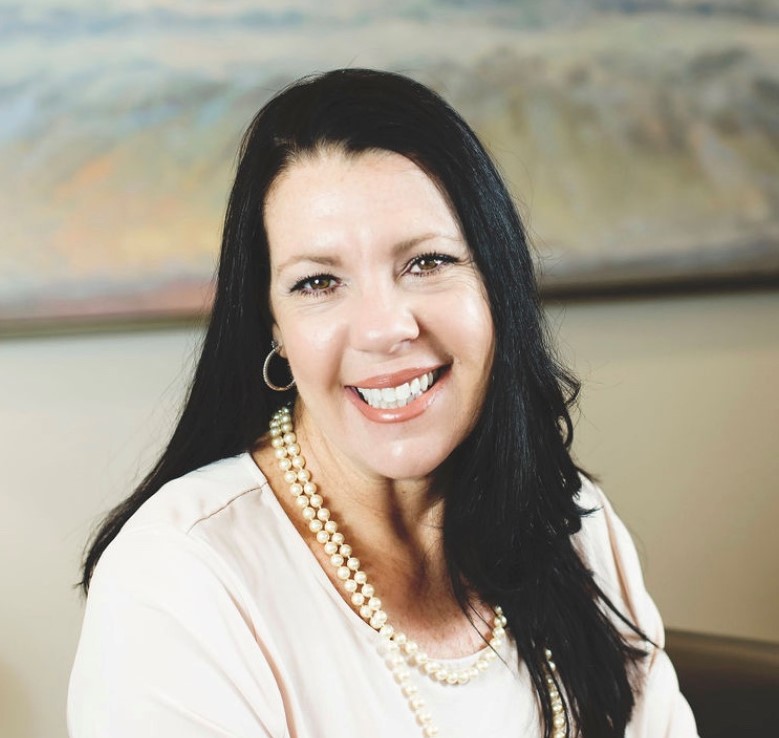