Recognizing individuals for their long-term service and accomplishments

The FAA Hall of Fame was established in 2005 to recognize individuals for long-term accomplishments and service to the Florida Apartment Association and the apartment industry.

A Hall of Fame committee makes the selection for a Hall of Fame recipient but is not required to select a recipient every year. The recipient can be a former or current owner or manager, an associate member, or an association executive. The award is presented at the FAA Annual Conference & Trade Show. The recipient is notified by the current FAA president and given the opportunity to make comments at the opening session at the conference. 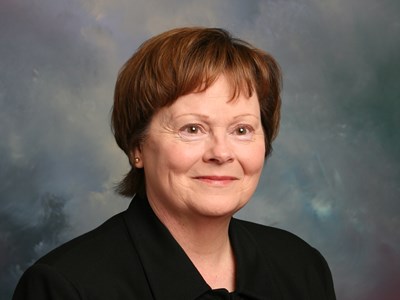 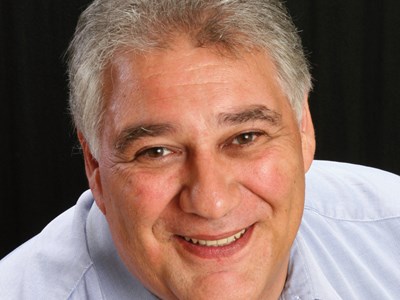 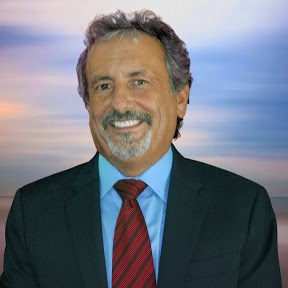