President Rewind: Glenn Evers, 40th President, Has Seen His Share of Changes in the Industry and FAA

Over the course of 37 years of working in multifamily housing, Glenn Evers has seen all kind of changes in the industry. He has also seen changes in the Florida Apartment Association, which he served as its 40th president when he was inducted in 2016.

He names several industry trends he has witnessed: Tax laws that changed how owners could write off their losses, with many properties ending up in the control of the Resolution Trust Corporation, an asset management company owned by the U.S. government and charged with liquidating real estate-related assets. Properties no longer being able to be all-adult unless they were 55-plus. The birth of real estate investment trusts.

“Our industry has changed greatly over the years,” he said. “I think one of the most impactful changes comes from the youth in our industry being more cause driven and caring about people. They have brought a breath of fresh air into our business and the association.”

Evers now works in North Carolina as director of property operations for Greystone Property Management, so he is no longer with FAA.

“There are so many wonderful memories from my many years of being with FAA,” he said. “I spent many years as a delegate to FAA before I finally got on the executive board. I will always have a special place in my heart for the group.  If I still lived there, I would have continued to be involved.”

He points to one of the most important changes at FAA as the hiring of Executive Vice President Josh Gold.

“I think oftentimes organizations get stuck in the ‘We have always done it this way’ syndrome,” Evers said. “Josh brought in new professionalism, forward thinking and an ability to deal with some very strong-minded individuals and lead us all to more success.”

Evers looks back fondly on his year at the helm of FAA’s volunteer leadership. “I have many great memories of my year as the FAA president. It was an honor and privilege I will cherish always. We had a good year of accomplishments, though sadly our ending conference had to be cancelled due to a hurricane.”

One of his favorite memories: an executive team retreat. “We had such thoughtful and fantastic conversations about ways to continue to move FAA forward,” Evers said. “I believe it’s harder to take something on that is already doing fantastic than something that needs cleanup. We had a great time and did some fun team building, a time I will always remember, and I am happy that the planning sessions continue.

“Though I am no longer in Florida, I think of my friends in the industry there often and love to continue to watch FAA thrive. What a fantastic group it is!” 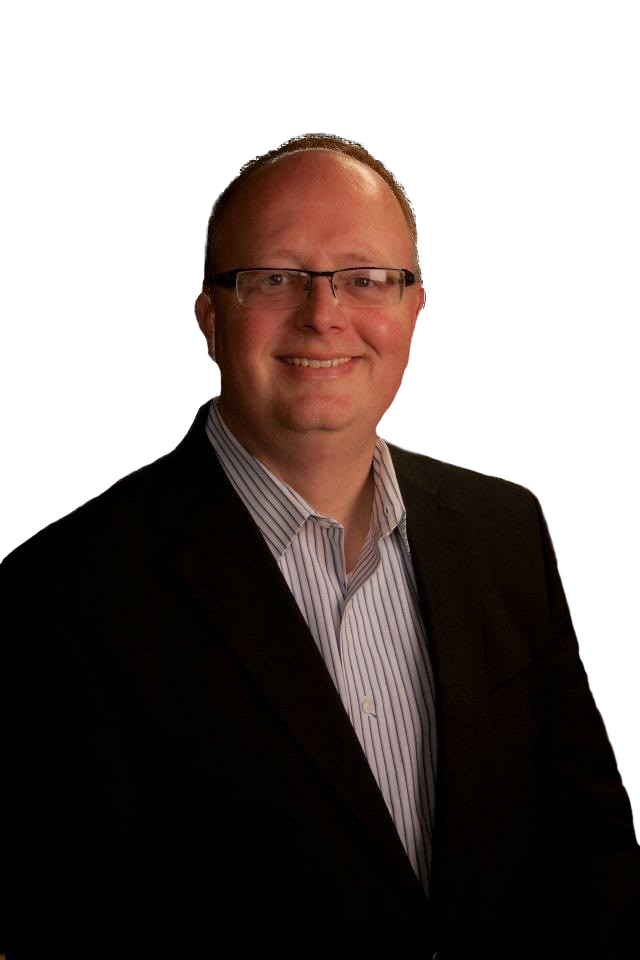