This website uses cookies to provide the best possible experience for visitors. By continuing to use this website, you agree to our use of cookies, unless you disable them. Learn more at https://www.faahq.org/legal and https://www.faahq.org/privacy-policy. Please click Acknowledge, and you will not see this message again, unless it is updated.

The Source of Income Debate Continues

During the month of May, FAA and NCFAA met with members of the Board of Commissioners for Alachua County and Commissioners from the City of Gainesville to discuss an SOI ordinance that was recently passed by the Alachua County Commission. The county's ordinance forbids discrimination based on an individual's SOI, which would require apartment communities to accept section 8 vouchers so long as the applicant met the other application criteria. Miami-Dade and Broward Counties have similar ordinances in place and word on the street is that other communities in Florida are looking to follow suit, perhaps in a community near you.

The City of Gainesville has the option to opt-out of the ordinance but it does not appear that they plan to opt-out at this time. In an effort to share the industry's concerns surrounding this issue, we met with local officials to educate them on the potential impacts of a "mandatory source of income" ordinance and why it is important for this program to remain voluntary as Congress intended it.

If you learn of a SOI ordinance that is being proposed or discussed in your region, please contact FAA so we can assist your association in the response. 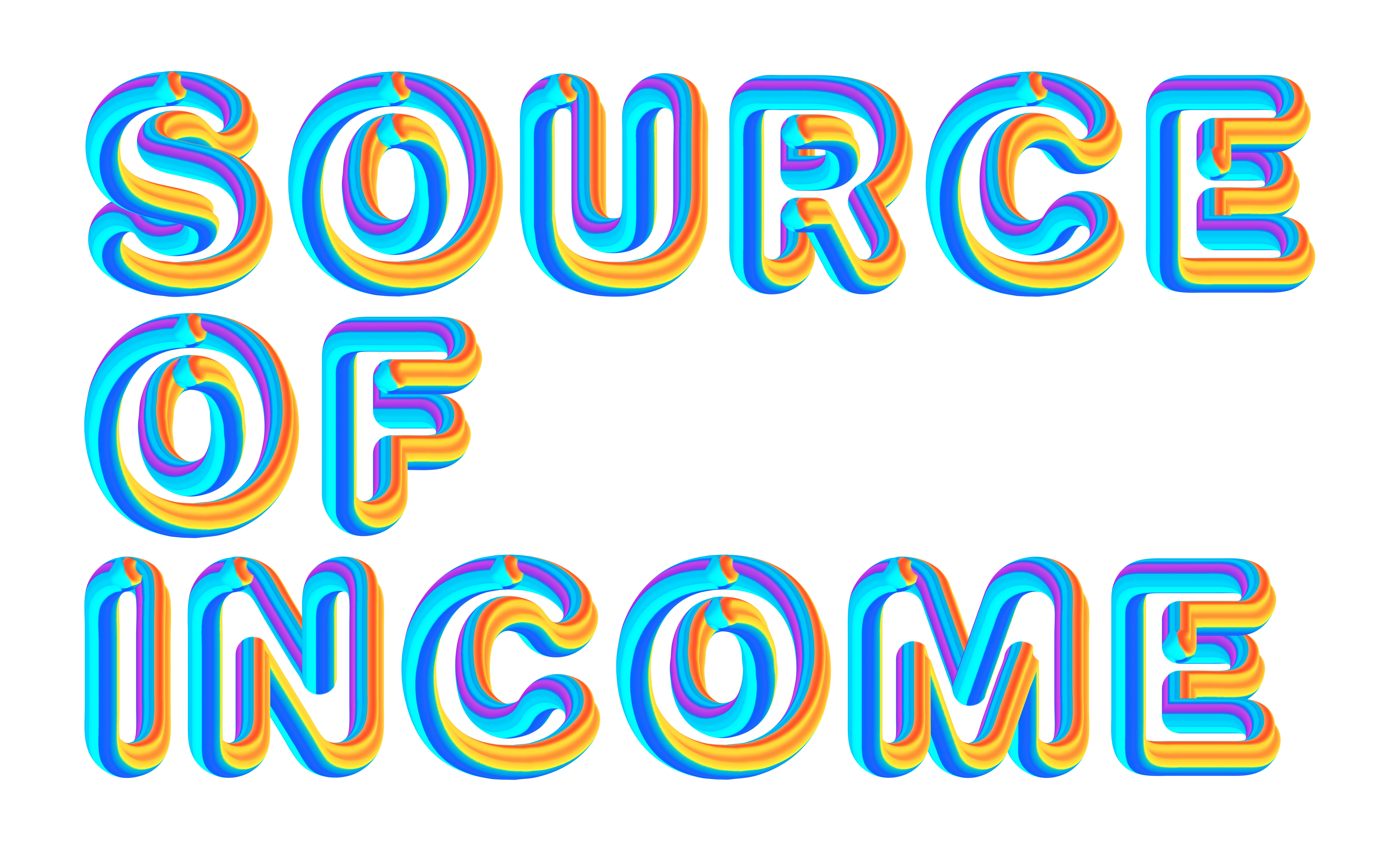 What is SOI and how does it impact the apartment industry?

Source of income (SOI) protections are problematic for both property managers and the voucher holders that they intend to help. These policies require independent property owners to comply with the federal requirements under the Section 8 Voucher program. These cumbersome bureaucratic requirements include but are not limited to: additional inspection requirements, a three-way lease between the housing provider, the resident, and the public housing authority, multiple delays during the lease process, and increased paperwork to accompany the traditional lease. It is also important to note that Section 8 vouchers cannot be used to pay for any property damage as a result of the resident, which could in turn raise the financial risk for property owners who rent to a voucher holder. Overall, these administrative burdens delay the leasing of the apartment and create significant cost increases for the property owner.

In an effort to increase participation in the HCV program, local governments and in some cases, state governments, have enacted polices that prohibit housing providers from discriminating against an applicant's SOI.

Alachua County's Source of Income ordinance prohibits discrimination based on an individual's SOI, which requires all apartment communities to consider applications from Section 8 voucher holders. As a result of establishing SOI as a protected class, the Alachua County ordinance undermines the voluntary nature of Section 8 program established by the federal government. Congress had the foresight when they established the program to make participation voluntary based on the additional requirements associated with participating in the HCV program.

It is also worth noting that the Alachua ordinance also added citizenship status and being the victim of dating violence, domestic violence, or stalking to the list of protected classes recognized by the County. Any suspected violations of the policy can be submitted and reviewed by the County's Equal Opportunity Office.

NCFAA has participated in various stakeholder engagement meetings hosted by the City of Gainesville's Rental Housing Subcommittee. This subcommittee was formed to help improve the quality of rental housing within the city. FAA and NCFAA met with county and city Commissioners who serve on the subcommittee in May of 2019 to educate local leaders on the potential unintended consequences of a SOI policy.

During these meetings, FAA and NCFAA provided local policy makers with information on the extensive bureaucratic and regulatory requirements associated with the section 8 vouchers that would impact apartment communities and development in the City of Gainesville and Alachua County. In addition, NCFAA and FAA communicated that additional regulations of this nature at the local level could deter development or potentially increase the cost of housing. NCFAA remains in ongoing communication with local leaders on this issue and will continue to advocate for more effective solutions to help address the need for more affordable housing in the local community.

The application of SOI policies has recently been challenged in the courts. Below are two important cases to be aware of as the SOI debate continues to unfold.