When Gary Cherry looks back at his tenure on the Florida Apartment Association board and as its 25th president, taking office in 2001, he remembers a lot of teamwork and a great sense of mission to improve the organization. He remembers some growing pains and turf wars as the board of directors made tough decisions — including whether to hire FAA’s first full-time leader of day-to-day operations. And he remembers the difficult discussions producing some real and lasting results to build a stronger state association.

“At that point, we were still a very small association recovering from prior years from the real estate collapse in the late 1980s that dragged people through the ’90s,” he said. “So it was a rebuilding effort, and we made some things happen that year.”

In May 1996, Marjorie Cook replaced the association’s first part-time association director, Pat Crow Segal, and still worked for Crow-Segal Management, where she held similar part-time leadership positions in two other associations. Cherry was on the board when FAA debated whether to bring her on full time.

“That was a big decision, because we really didn't know whether we had the money and the support to do that, but we went ahead and did it,” Cherry said. “It was a political football, and of course there were turf wars between our larger associations because they all had different viewpoints on exactly what, how, and whether we could afford it or not.”

The hire went through, and Cook maintained daily operations for many years. Josh Gold would become the third vice president of the association in May 2014, when he was hired as a full-time, in-house executive and bring in staff to manage the association. Today things are smoother, Cherry said, because FAA is operated more centrally, and the local associations rely on it for guidance and coordination of efforts.

Cherry also has fond memories of planning for the annual conference. It was supposed to take place that fall at what is now the Diplomat Beach Resort in Hollywood, Florida, but early in the year FAA was notified the facilities would not be ready. As president, it was Cherry’s job to check out another hotel that could accommodate the event: the Boca Raton Resort & Club, recently rebranded as The Boca Raton.

He took along one of his sons, who was seven at the time. “He was happy as a clam,” Cherry recalled. They would be joined by the rest of their family for the conference that fall, where the children got to see sea turtle hatchlings head to the ocean from their nest in the sand dunes.

Cherry is proud of what FAA accomplished in legislative affairs during his tenure on the board.

The association’s leaders wanted FAA to become more proactive with its legislative program instead of taking a defensive stance on laws the Legislature was considering. “We selected a number of issues in the landlord-tenant legislation that we felt would be good to address with the Legislature,” Cherry said. “One was improvement in the security deposit language. We had asked for a 30-day return policy for all security deposits.”

“The impetus behind that was that people who lived and worked in areas such as Gainesville and Tallahassee turn over 25% to 50% or even more of our inventory when school terms start again in the fall,” Cherry said. “Almost all the leases are geared to end in July, and there's a huge turnover — sometimes 6,000 or 7,000 units. That's about 20% or 30% of the inventory in two weeks. You just don't know whether you're going to have that much damage, you don't have time to assess dollar amounts, so we had asked for an extension on that and we got it.” 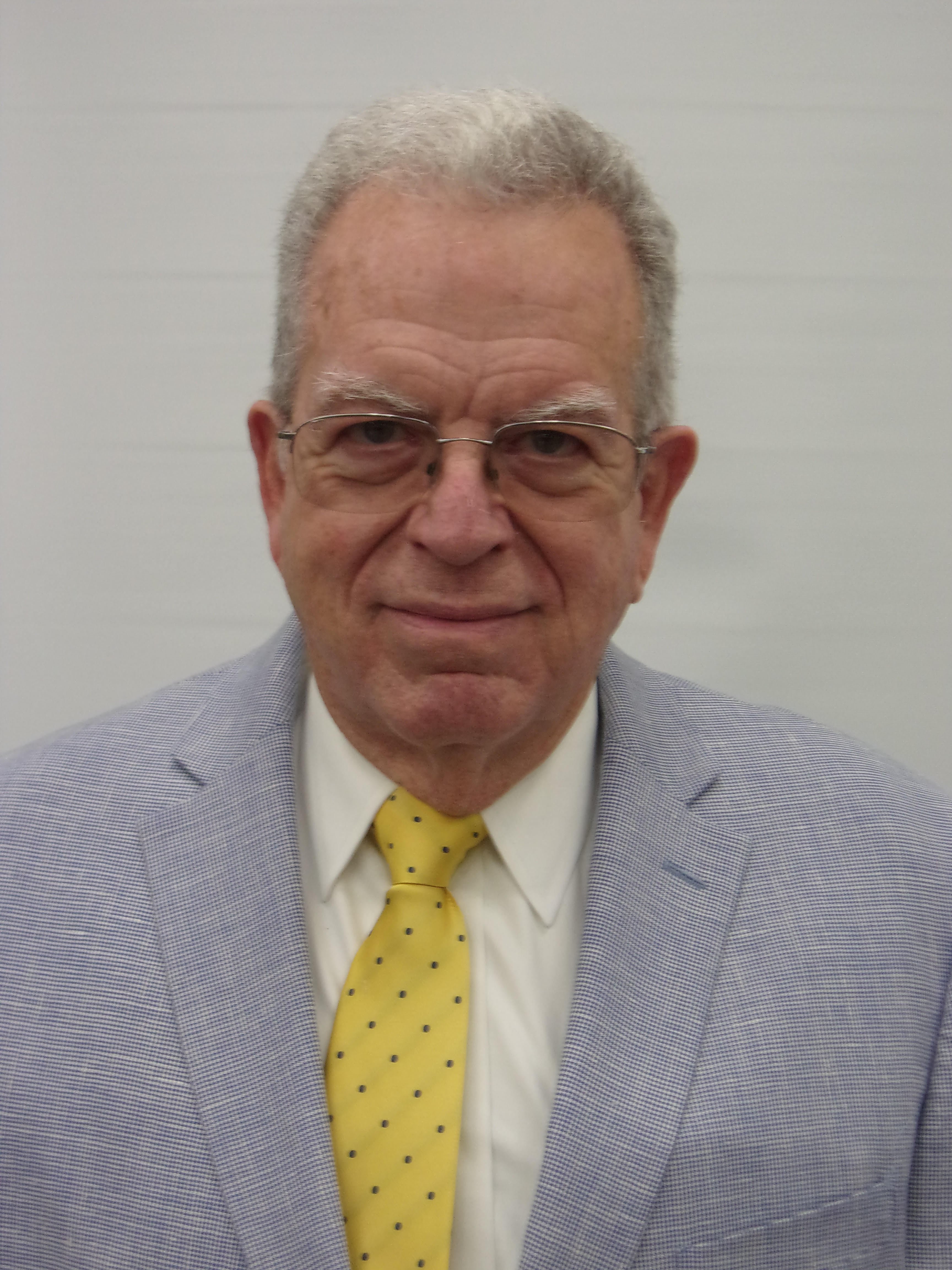