After more than 40 years in the multifamily industry, and most of them involved in apartment association membership or leadership, Marc Rosenwasser has a lot of stories to tell. But there are a few that are his favorites.

There’s the time when he became president of the Florida Apartment Association in 1999 and turned 50 on the same day. “All of my staff who were at the state conference plastered the hotel with photos and ‘Welcome to the old age club’ type of stuff,” he said. “No matter where I went during that conference, even strangers who weren't part of our group in the hotel would wish me a happy birthday.”

One of his fondest memories happened when he was chair of the board of the National Apartment Association in 2010. The keynote speaker at the national conference in New Orleans was George W. Bush, who had just come out of office after two terms as U.S. president. Rosenwasser was to interview him on stage in front of about 7,000 people after the keynote, and he had been briefed by the president’s staff on which questions he was cleared to ask.

Rosenwasser remembers every detail: “The morning that he was supposed to speak, he had flown in from Japan, and my phone rings in my suite, and I hear, ‘Please hold for the president.’ He wanted to meet with me privately before I introduced him and he spoke on stage.”

Rosenwasser arrived in the quiet banquet service area behind the ballroom, and he heard footsteps coming toward him. “So here come a bunch of Louisiana state troopers and President Bush's 16-member Secret Service detail,” Rosenwasser said.

“And he said, ‘Well then, privately, you can call me George.’ But of course I addressed him as Mr. President,” Rosenwasser said. “I received a thank you letter and this card from him that I still have framed somewhere, thanking me for being so courteous and kind to him. We actually exchanged holiday cards for a couple of years.”

After the keynote, there was a private luncheon. All of the NAA board members in attendance gathered around the president and had their photos taken with him. Then the president’s team cleared the room, saying Bush had just come back from international travel and needed to relax. Bush asked his Secret Service agents to request that Rosenwasser and his wife stay, and they sat at a banquet table with the president.

“He kind of leaned back in his chair, very Texas style, and we talked about his family and his father and his daughters. We spent about a half hour with him, just my wife and me and the Secret Service.”

Through his work with FAA, NAA and his local Bay Area Apartment Association, Rosenwasser has met numerous people over the years — other speakers, lawmakers and most of all lifelong friends. Even today, he might pick up the phone and hear the voice of someone like Carey Bradburn, who was FAA president in 1996.

Rosenwasser is only the second FAA member to work his way up through the ranks as an FAA delegate to become NAA president, with the first one being 2003 FAA President David Watkins. The two were both later inducted into the FAA Hall of Fame – Watkins in 2006 and Rosenwasser in 2015.

“It’s been an amazing experience at every level: local, state and national,” he said. “Every chair or president grows on the heels of those who preceded them, and it's their responsibility to continue the great work and improve upon it.” 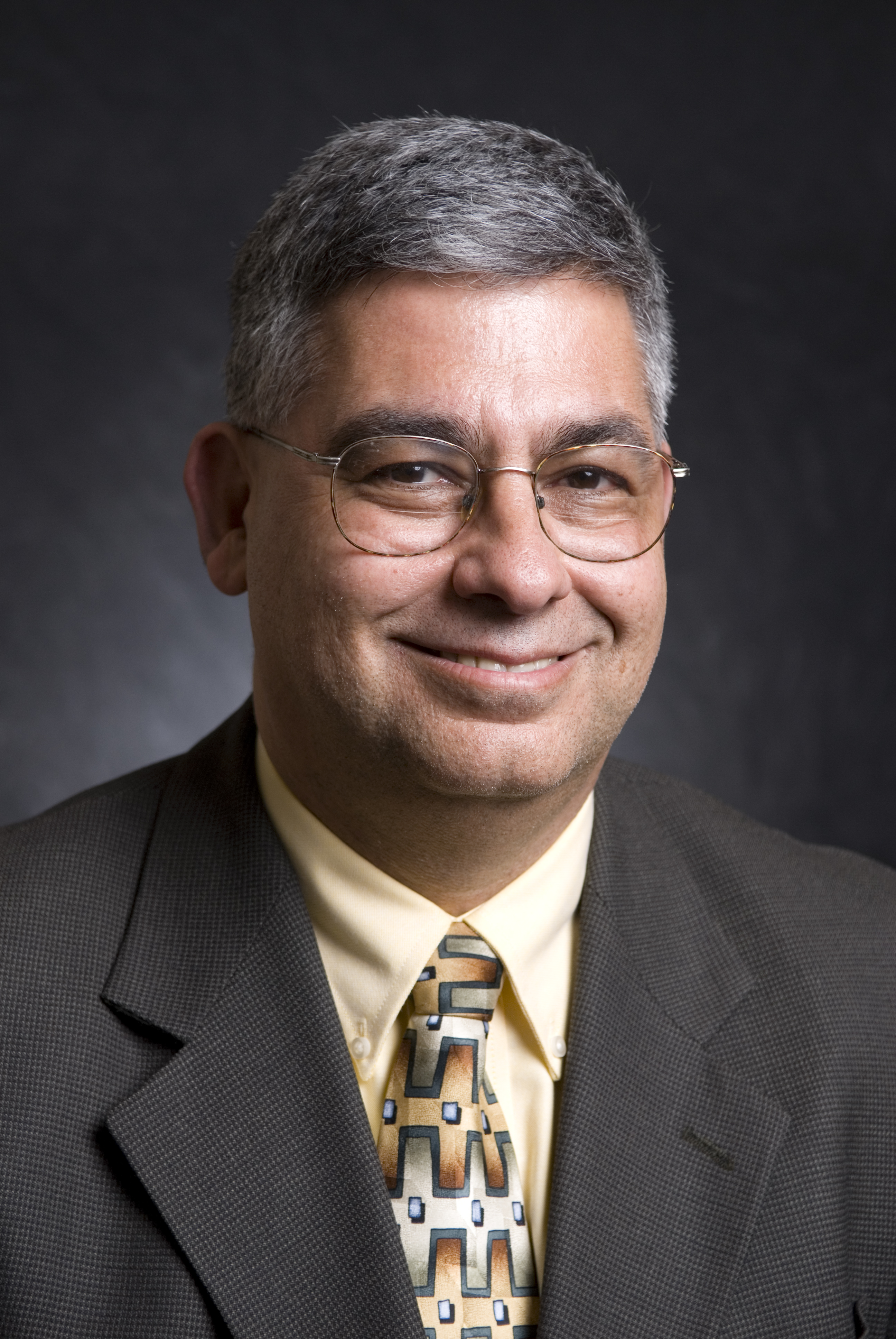