President Rewind: FAA is Like 'Band of Brothers and Sisters' for 2011 President Kellie Jackson

When Kellie Jackson was installed as the 35th president of the Florida Apartment Association in 2011, it was a family affair. She was surrounded by not just her own family, and a group of close family friends, but also the people who were becoming her longtime FAA family.

The conference was at the Omni at ChampionsGate near Orlando, and Jackson had brought her husband and children with her. Family friends who always vacationed with them were also there because the whole group would be leaving for their annual trip to the Florida Keys right after the conference. They were unloading snorkels and fins and fishing gear into their rooms, along with suitcases, when Jackson suddenly realized the diamond from her wedding ring was missing.

“I was so stressed out about all of the responsibilities of being installed, and preparing my script knowing that my children and my best friends would be in the audience,” she said. “The stress level was unimaginable, and then to lose the diamond of my wedding ring was just devastating.”

The diamond appeared under a table in their hotel room. But there was no time to fix it. Her husband came to the rescue. He crafted a wedding ring out of fishing line, complete with knots where the diamond would be.

“I wore that fishing line wedding ring for three months until we were able to replace it — through the conference and on our family vacation and right up to Christmas.”

Over the years, her FAA family has turned out to be just as quick-thinking and helpful as her husband was that night. She has developed friends, mentors and mentees who have all helped each other not only in the association but also in the industry and in life.

“FAA is such a different organization than it was when I first became involved about 20 years ago,” she said. “Our members were responsible for fewer than 300,000 units then, and now that number is more than 800,000, so quite an evolution. I’ve had mentors throughout my journey with FAA, as we all have, including Mark Ogier, who was president in 2008.”

The leaders have all formed a team that creates a continuum throughout the years as FAA continues to grow. “Thank goodness we all have each other to learn from and to bounce ideas off of and to count on in those moments where we’re faced with multiple decisions and during those turning points in our careers, or with our volunteer work with FAA or our local associations,” Jackson said. “We kind of all grew up together, and that allows us to have that level of comfort and confidence in each other to be able to share even our worst fears. You wave the white flag and say, ‘Hey, I don't know what I'm doing, can you help?’

“Many of us as past presidents and the presidents who have come after us are all like a band of brothers and sisters who’ve counted on each other quite a few times throughout our presidencies. We continue that throughout our journey with FAA.” 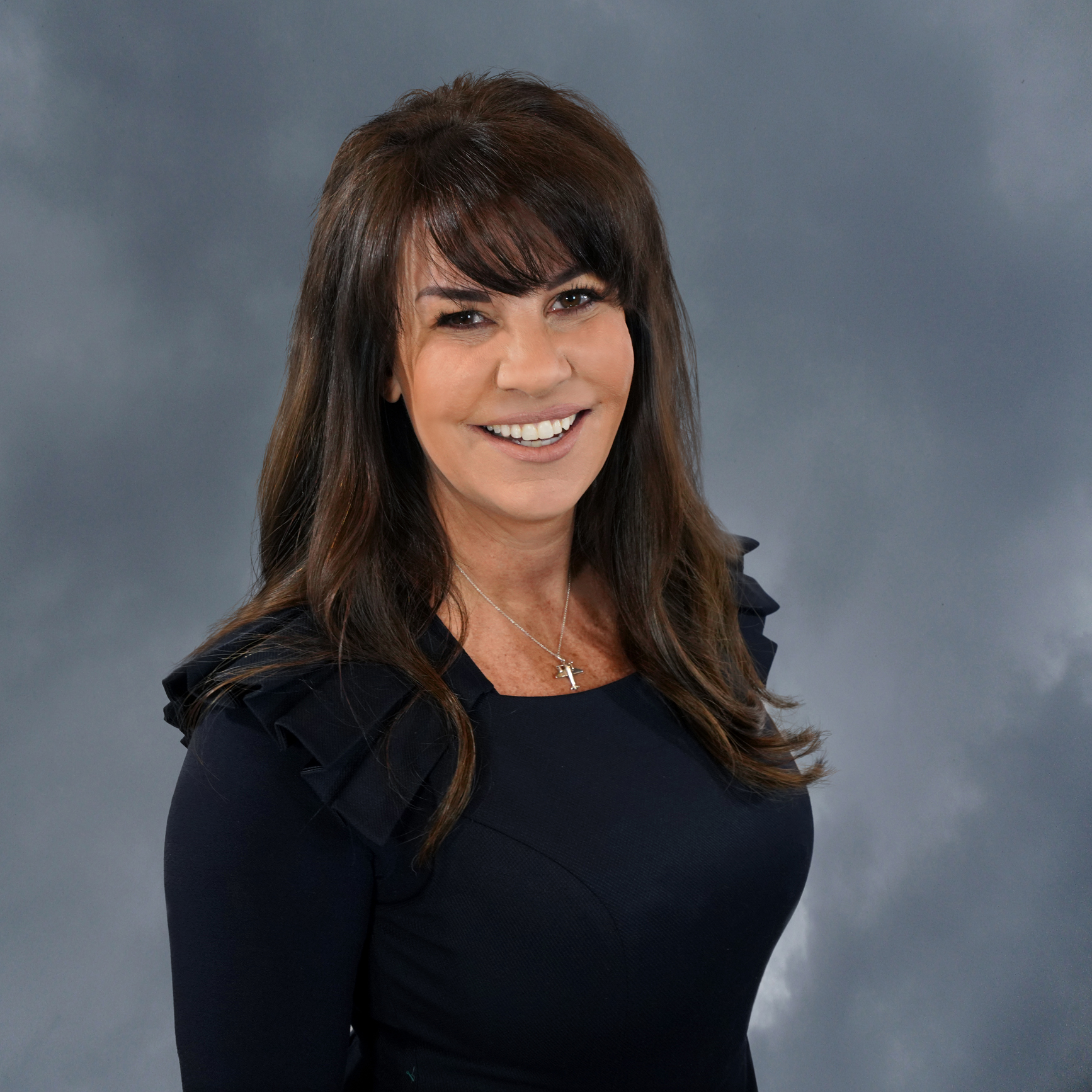