Presidents from the past 50 years of the Florida Apartment Association were in the “green room” backstage preparing for the grand finale of the opening session at FAA’s Annual Conference & Trade Show. Lori Trainer looked around in wonder.

“It was just awe-inspiring to see all of that history there in one place,” said Trainer, who served as the 42nd president in 2018. “It was so moving for me. There were some people who couldn’t be there, but to see so many people who literally shaped this organization for decades, all in one room, it just gave me chills.”

The group included everyone from Brian Buxton, who served two years in 1988 and 1989, to 2021 President Kimberly Maggard, who was handing over the reins to Kristi Novak during the conference.

FAA’s first president, Rolfe Duggar, who served in 1970 and 1971, delivered a video message but couldn’t join the illustrious group for the 50th anniversary celebration. Others were also notably absent, including two people who were influential in Trainer’s career: the late Nanette Cavaretta (1997) and Kathy Ratchford (2006).

“I wish they could have been there with us, but they were there in our hearts,” Trainer said. “I was just sitting there looking around and thinking about all the ways FAA has changed over the past 50 years, and there were all of these great minds sitting there. They had all taken time out of their personal and professional lives to help grow this organization. To have them all together in one place was really, really cool.”

When they all stood on stage and confetti came down around them, Trainer said, “I had goosebumps on top of goosebumps.”

Trainer was just starting a new phase of her career then, moving from the property management part of the profession to the vendor side. She started as national account manager in October for RentPath, a media company that owns Rent.com, ApartmentGuide.com and other holdings and was acquired by Seattle-based real estate brokerage Redfin in April 2021.

“After 30 years in the business, it’s good to have this new challenge,” Trainer said. “It’s been quite exciting to see the business from a different perspective. It’s almost like starting anew. To use a sports analogy, it’s like working with the same players but from a completely different position on the field. It’s a lot of fun.”

Trainer is known for her passion for nonprofit work, and she found her new employer a good fit in that way. “Culture is really important to me and has always been a huge part of who I am and where I am,” she said. “RentPath has a huge group called RentPath Gives Back, and that was one of the first things I was assigned to.” The group worked on a homelessness awareness campaign during the month of November, with food drives and virtual 5K races to raise support across the country.

When she announced her goals for her presidency, her highest priority was making the FAA board of directors more diverse and inclusive. “I wanted our board to be a place where anyone felt open and welcome to participate and lead. I think we have come a long way from where we were, but there is always room for further growth.”

But another of her biggest priorities was creating an atmosphere of inclusion for FAA’s vendor partners. One change was to add a supplier co-chair role to each committee. Also, the Florida Suppliers Council hosted its first-ever reception for its members to meet and network with FAA leaders and executives.

“I felt that by making these changes, FAA offered the FSC members more of a return on their investment,” she said. “In this industry, we rely on our supplier partners for so much. Without them, we wouldn’t be able to clean our properties, hold conferences or process rent checks.”

Since joining the multifamily industry, Trainer has seen it grow from what she called a small, underrecognized, almost mom-and-pop trade to a powerful, respected, professional economic driver. She has committed the statistics to memory so she can share them with pride: The industry contributes $3.4 trillion to the U.S. economy annually and supports 17.5 million jobs.

“We are now commanding influencers on the local, state and national level when it comes to legislation,” she said. “The impact is felt on the growth of the industry, in the bottom lines of the owners and even in the quality of life of our residents.” 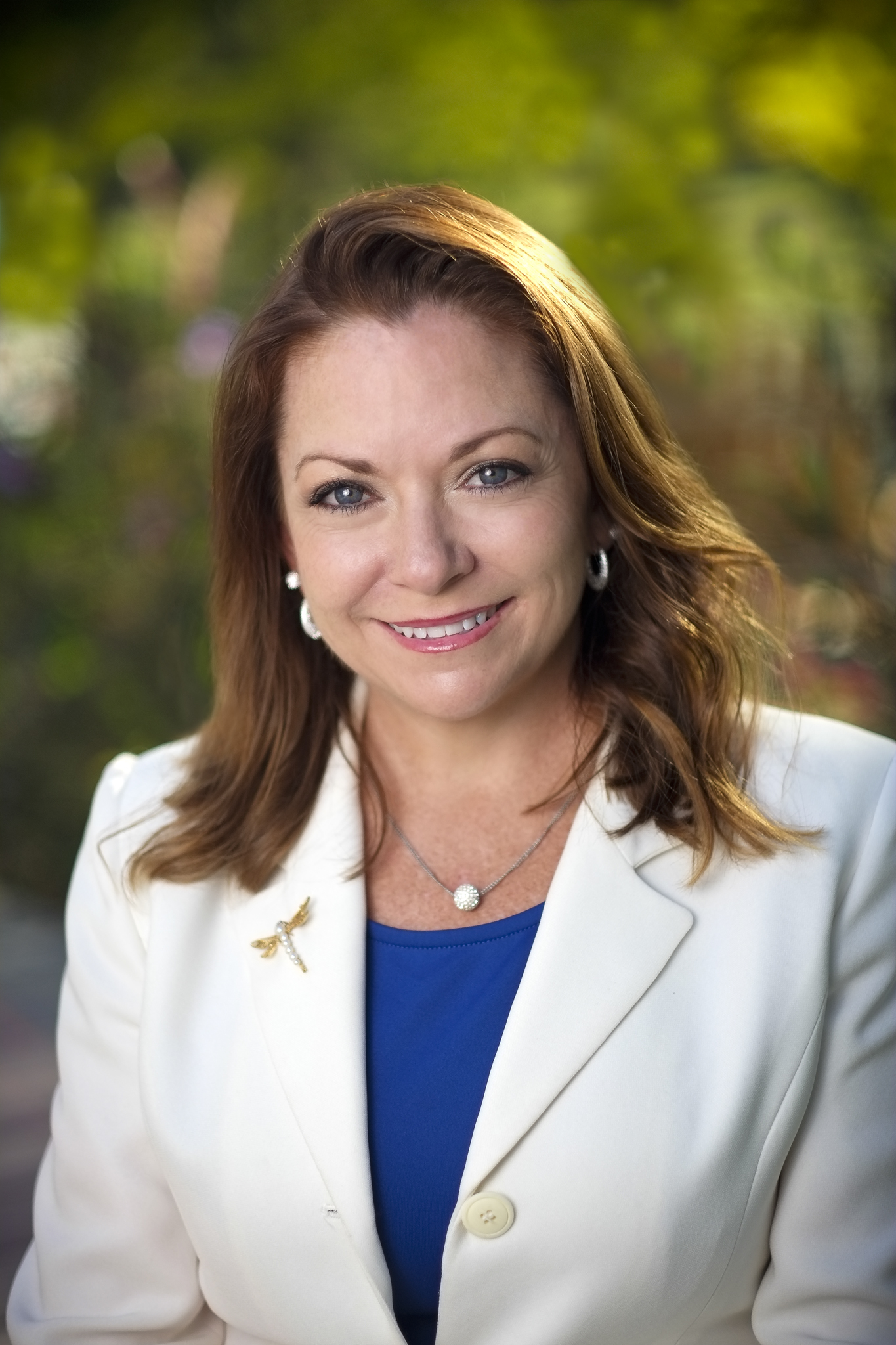