If you ask LuAnne Acton about how the industry has changed since she was president of the Florida Apartment Association in 2002, she answers in one word — and with an exclamation point: “Technology!”

“Since my FAA presidency 20 years ago, the changes in all things technical have been astounding,” said Acton, who is still in the industry today as an executive vice president and partner with JMG Realty. “Everything from online leasing capabilities to resident interaction with the onsite team through online portals. In addition, resident amenities have evolved over time. Just in the last year, with the COVID-19 crisis and more residents working from home, we have seen a huge pivot in what prospects now consider to be highly prioritized amenities in their community.”

Although she now works out of Atlanta, Acton was involved in FAA for many years and saw exciting changes statewide and throughout the industry. During her time in the profession, she has had to keep up with state laws that govern the apartment leasing industry — something she says FAA has done a great job helping its members do.

“As with several other states, Florida has seen a number of legislative changes over the years,” she said. “One is the change in acceptable forms of income for qualification purposes, which now includes Section 8 vouchers and the like.”

What sticks in her mind most about her experience with FAA is the friendships she developed with other members. “I will say that what I remember most is the incredible relationships that were established and cultivated through FAA, many of which are even stronger today.”

There have also been some laughs along the way. “One of my fondest memories during my time as President of FAA is the annual trade show,” she said. “My son, Colton, was one year old. He joined me briefly on the trade show floor one day during the conference. I pushed the stroller from vendor booth to vendor booth, visiting every single one. The amount of promotional swag he accumulated was huge.” 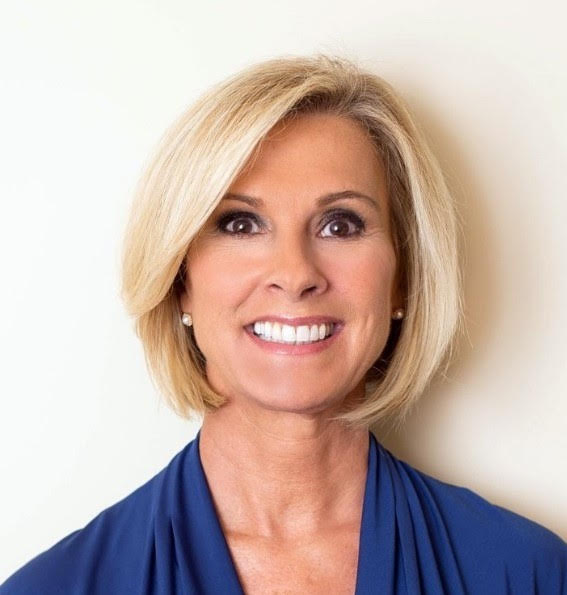