President Rewind: 2014 President Stacey Stuart Proud of Role in Taking FAA to the Next Level

When Stacey Stuart took office as the Florida Apartment Association’s 38th president in 2014, it was the beginning of a new era for FAA. The association had become self-managed just two years before, and there were some adjustments to be made.

“During my presidency, the executive committee came together as one to take our organization to the next level,” Stuart said. “It wasn’t an easy year, but it was certainly a good one. I truly believe the decisions we made, although difficult, began the process of moving the association forward in the direction that the members wanted the association to go.”

The challenge facing the executive committee was to replace its longtime executive vice president, Marjorie Cook.  “I am happy to say I was a part of the interviewing process,” she said. “I have no doubt that we made the right decision.”

FAA’s leaders conducted an extensive search and selected Josh Gold to be executive vice president, only the third in the association’s history. Since then, FAA has seen dramatic growth. “Over the years, the changes made to our association are astounding on every level,” she said. She credits the management team — with Gold at the helm leading the staff and volunteers — with accelerating the association’s forward movement.

One of her favorite parts of serving as president, she said, was visiting the different affiliates. “I was fortunate enough to be in the presence of so many great leaders. I was given the opportunity to install several executive committees, which was such an honor.”

Sadly, she said, the presidents serving during the COVID-19 pandemic have not gotten that same opportunity.

“Navigating the waters during a pandemic has certainly had its challenges,” she said. “We have never gone through anything like this before. As an industry, we have to come together to figure out what the new norms are while keeping our employees and residents safe.”

The pandemic has affected FAA members not only as volunteers but also as leaders at their companies. “I am fortunate enough to work for an amazing company, FLF Management, which truly values its team members and its residents,” Stuart said. “We are continually re-evaluating our practices to ensure we are providing a great community for our residents to call home.” 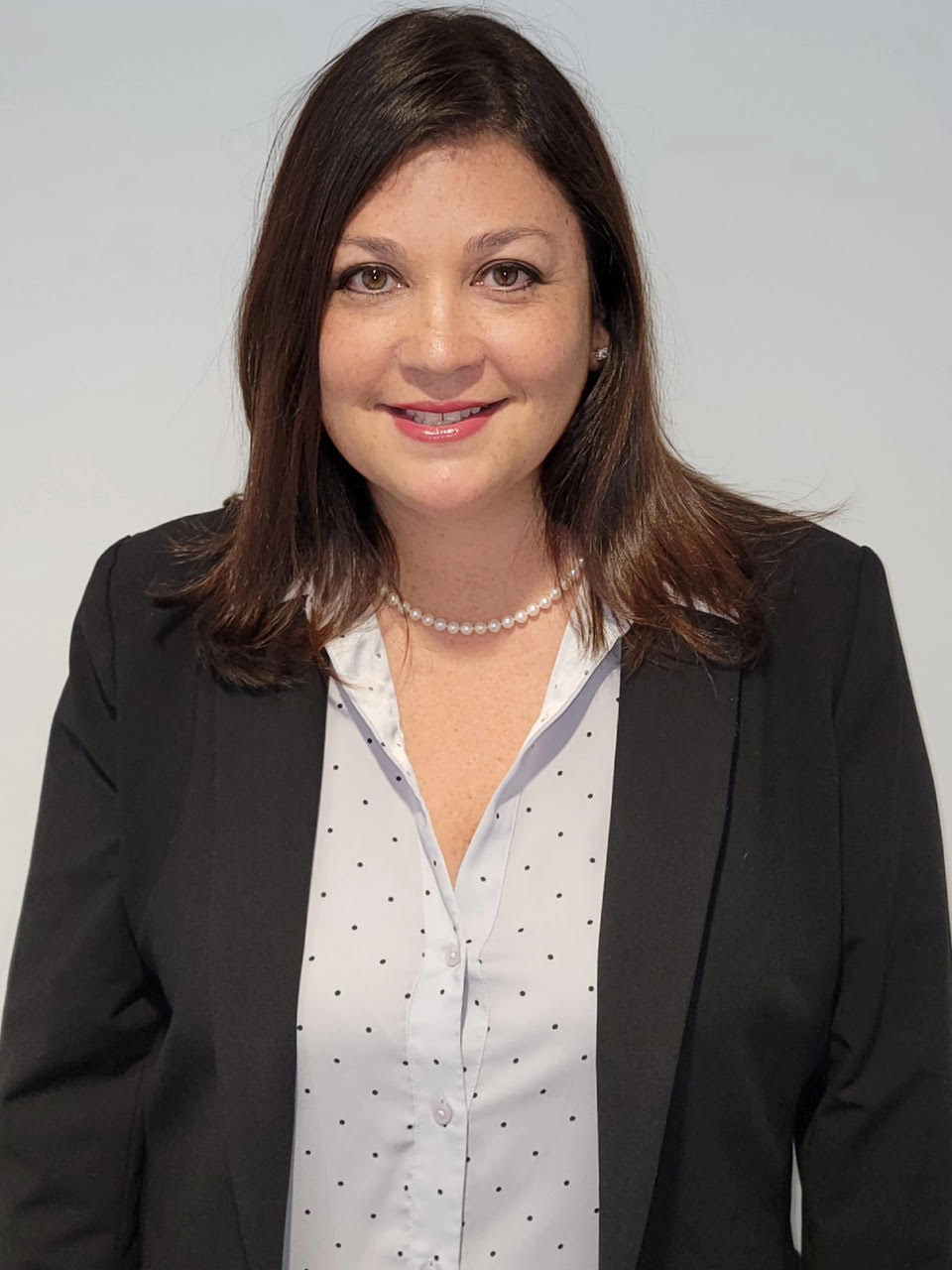