Linda Paolo remembers the year of her presidency at Florida Apartment Association as a busy and tumultuous time for the volunteer board. Between the normal responsibilities of overseeing the association and weekly conference calls with the FAA lobbyist during the legislative session, the board was tasked with an important and pivotal task: converting FAA from part-time management to a self-managed association.

When Paolo was inducted in 2013, FAA was still under the umbrella of the Crow-Segal Management Company in Maitland, which had operated the association since shortly after it was founded in 1970-71. Pat Crow-Segal had retired, and Marjorie Cook was designated full-time to FAA but the management company also oversaw other associations. After much debate, FAA decided to become completely self-managed.

“We had to find office space, we had to hire full-time staff, we had to find medical benefits for staff, write job descriptions, all of the steps for setting up a new organization,” Paolo said. “Marjorie stayed with us as the executive vice president and then we employed some other full-time staff. We set up a committee of former FAA presidents to handle the transition, and we set out to look at office space and sign contracts. That was the bulk of what I was involved with during my term.”

Paolo herself had been in the apartment business in the state since moving to Florida in 1981. She became involved on the board of the Apartment Association of Greater Orlando, working her way up to the position of president. She took a short break, staying on as a volunteer but not in leadership, when someone she respected persuaded her to put her hat in the ring for FAA president. That person was former FAA President Kathy Ratchford, who had served at the helm in 2006. That power of mentorship and fellowship is what FAA is all about, Paolo said.

“FAA is just a remarkable group of people, so dedicated to the association,” said Paolo, who is now retired. “Through the years, it was very helpful for my career to be associated with all of these people. We could bounce ideas off each other. Everybody was upfront about what was going on in the business and their companies. It was a good collaboration of ideas, and that’s what I remember most.” 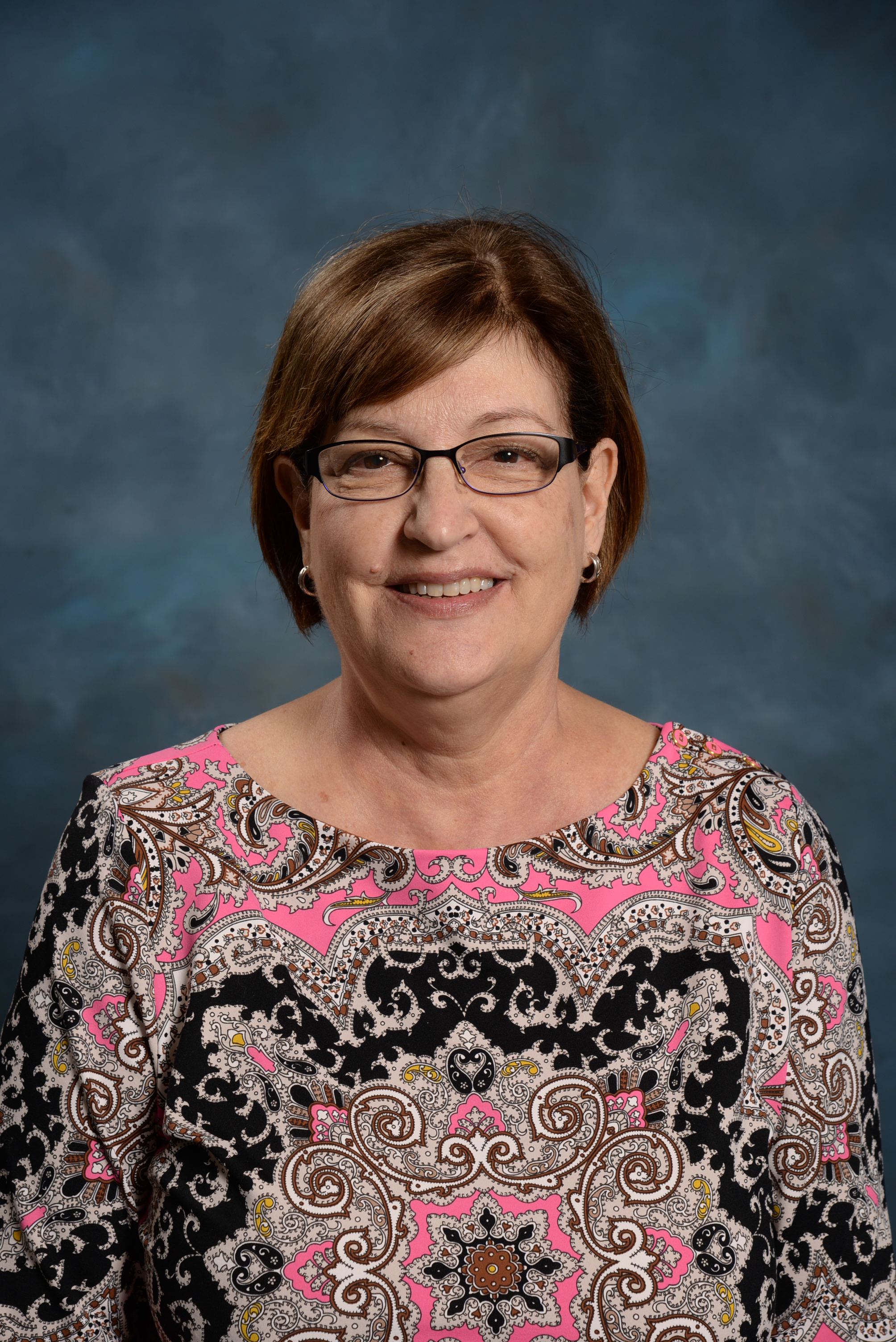