After exhausting all possible options to host the 2022 FAA Annual Conference & Trade Show, due to Hurricane Ian, FAA has made the difficult decision to cancel the conference and all associated events.We appreciate your patience as we evaluate next steps and will share them with you as soon as possible.

As the 28th president of the Florida Apartment Association, Teri Bates-Allen smiles when she tells people how big a role the organization has played in her family. She and the association’s 16th president, Dan Allen, are the only married couple who have served as the top leaders of FAA.

Bates-Allen, who took office in 2004, is known for her sense of humor. “I’ll tell you a story,” she said, lifting an eyebrow. “We met in the business. The first year I met him, I hated him. We are polar opposites. I’m from Savannah, Georgia. He’s from upstate New York. He was a Yankee to me. He’s much more serious and book-smart. I’m the crazy one.” The first time she took him home to her family, it caused a bit of a stir.

But their FAA family was happy about the relationship, Bates-Allen said. “When we announced we were going to be married, it was a big deal.” The late Nanette “Nan” Cavarretta, a 2008 FAA Hall of Fame inductee and the FAA president in 1997, was a close friend of the couple and said their union would be “the wedding of the century.”

Bates-Allen and her husband got along so well because they respected each other’s boundaries. “He never traipsed into my area, and I didn’t traipse on his,” Bates-Allen said. “That’s why we’re still married – other than living through five kids, 13 grandkids and one great-grandkid. The fact that we’re still married is a miracle.”

She remembers going to Tallahassee and Washington with other FAA leaders and members to visit lawmakers on behalf of the multifamily industry. She used to cajole people into joining them. “You know, I still today have people telling me, both vendors and apartment professionals, that they got involved because of me,” she said. “First it was carpooling to Tallahassee because there was only a handful of us until we then got buses full of people going. We were showing our members that our state legislators were no different than us, that it wasn't difficult to talk to them. You talk to them like you would talk to any of your other peers or associates.\

“It was important to show FAA members you could go up there as one person or a group of people and make a difference. People don't think they can make a difference, and they really can if they have the right message and the right way to deliver it, if they show representatives how a bill they’re working on affects the apartment industry and what it means.”

Besides the distinction she holds with her husband, Bates-Allen also has another claim to fame in FAA. “I was the first president to have a hurricane during my installation,” she said, referring to Hurricane Charley, which ripped through Orlando in August 2004.

“Oh my goodness, what a crazy, crazy few days that was because of course everybody wanted to go back home to their families. I was dealing with people wanting their money back and vendors who couldn't stay for the trade show, and those kinds of things. There were so many people gone by the time the actual installation happened that the hotel had an open bar and you could bring in anybody you wanted to have dinner. The hurricane was coming straight over us while all this was happening. I mean, it was crazy.”

The next year, the conference was in Boca Raton when she was the outgoing president and Mark Smith was about to take office. Hurricane Katrina cut across the south tip of South Florida.

“I remember it so well,” Bates-Allen said. “I was in my hotel suite, which I got because I was the president, and I could look out the windows and see the transformers blowing and popping everywhere around us. After that, we changed the month of the conference.” 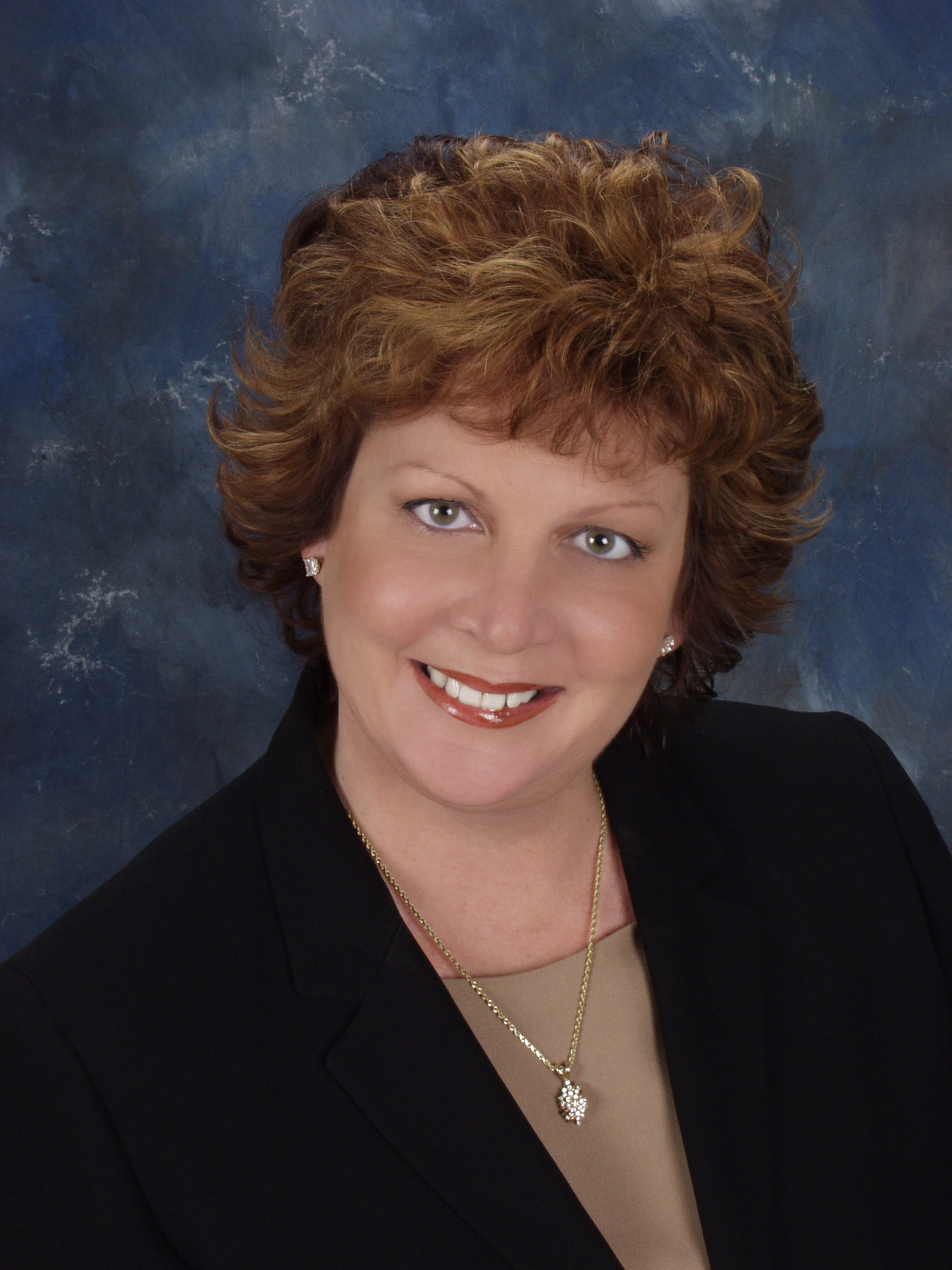 FAA Hall-of-Famer Nena Gang Learned to Step into Her PowerAugust 20, 2021 Member Dori Rones Looks Back on Over 20 Years of Camaraderie August 13, 2021