Nena Gang is proof of how people forge lifelong bonds through the Florida Apartment Association. As a 2016 inductee in the FAA Hall of Fame, and the longtime executive vice president of the Bay Area Apartment Association, she developed deep friendships with many members and volunteer leaders. In fact, today she lives in a neighborhood outside of Tampa where her neighbors on a private lake include two past FAA presidents: Dan Allen, who led the association in 1991, and his wife Teri Bates-Allen, who held the same title in 2004.

She also counts among her “peeps” David Watkins and Marc Rosenwasser, the only two FAA members who have ever served as chair of the National Apartment Association. Watkins was FAA president in 2003 and Rosenwasser held the title in 2009.

Gang likes to tell a story about when Watkins was president of the BAAA and asked her what was bothering her. She said the association’s magazine was printed in only two colors. He encouraged her to step into her power, saying, “Well, damn it, go full color!”

She has a lot of good memories of serving with people in BAAA who were also members of FAA. A group of them volunteered to work with the Special Olympics as a community service project when the Games were held in Florida in the early 1980s. Then there was the time the local FAA affiliate was trying to raise money for the NAA’s education fund. Gang promised that if the group raised $25,000 to contribute, she would give the members a very special surprise at the May meeting.

“On May 15, I brought my hairdresser,” she said, “and in front of God and everybody, and with 200 people in the room, we shaved my head.” 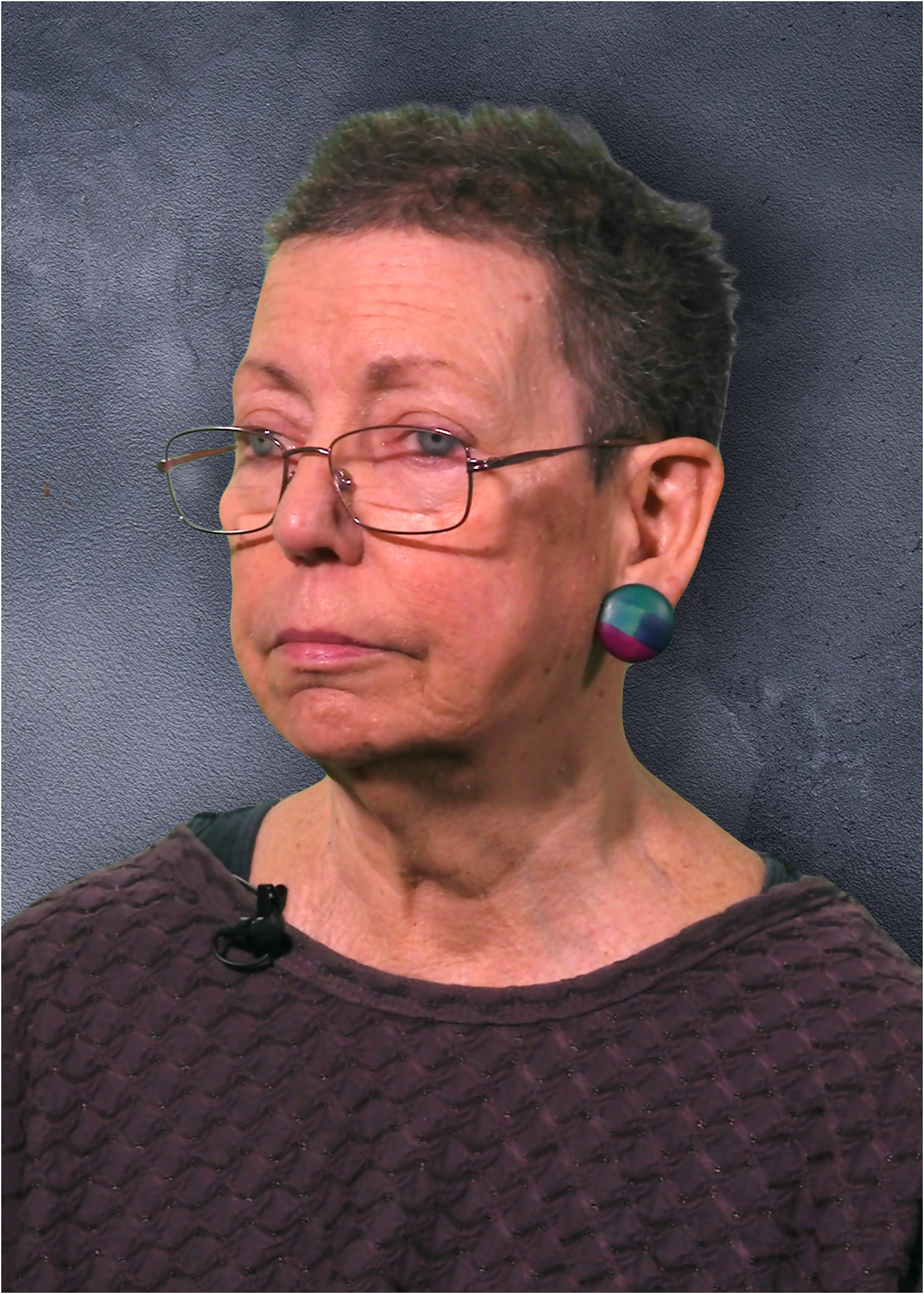