Jan Milbrath remembers walking the halls of Congress in Washington, D.C., with fellow members of the Florida Apartment Association. They were there to speak with their Florida Congressional leaders about issues that were affecting the multifamily housing industry, and several of them were in a lawmaker’s office, deep in conversation. They realized it was almost time for their next appointment, and the delegation sent Milbrath ahead to be on time, telling her they’d be right behind her.

She figured she’d be meeting with an aide and not the congressman himself. But suddenly she found herself sitting face to face with Bob Graham, the former Florida governor and then-U.S. senator from Miami. Alone. The rest of her group never made it.

“I sat and talked with him, and he was a little contrary about our position at that point,” she said. “So it was kind of squirmy. It was a lot of responsibility because I had not done a whole lot of that on my own. I hadn’t done as much lobbying in Washington as I had in Tallahassee.”

Milbrath had trained for moments like that one during FAA legislative visits in the state capital. It was one of the many situations being a member of FAA and eventually its 22nd president had prepared her to handle with ease. As the association turns 50, she and many other past and current leaders took time in recent months to look back at how FAA has elevated the industry, changed lives and prepared its members for the future.

Sadly, Milbrath passed away June 8. The popular longtime volunteer had befriended FAA leaders and members all over the state during her years in the organization, and they are mourning her loss. She always had fun stories to share — like the time when she got to meet famed former Pittsburgh Steelers quarterback Terry Bradshaw at an FAA conference and was dazzled by all his championship rings. And when she was assigned a suite at the hotel where she was sworn in as president in 1998 — a real treat.

She also fondly remembered attending FAA Legislative Days. “During my tenure, we had an issue with public utilities and some billing issues they wanted to hold our industry responsible for,” Milbrath said. “It was going to be a great expense to the property owners. I can remember going up to Tallahassee and seeing the Public Service Commission and talking about our problem with the issue.

“I went to Tallahassee for years in a row, probably 15, and also to national conferences for a number of years as well. I liked the lobbying part a lot.” 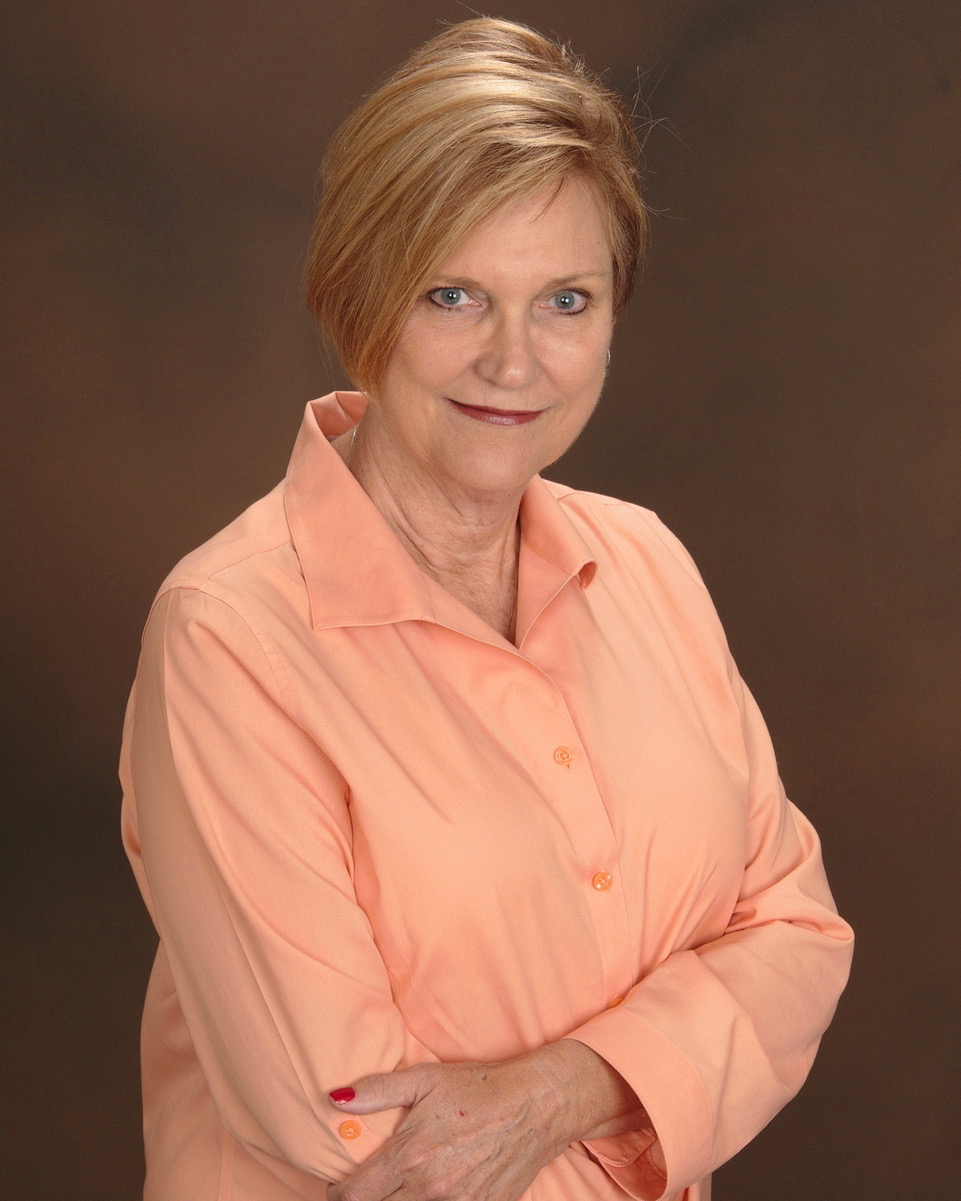