Carey Bradburn got a call from his former college roommate in the mid-1980s who said, “I need some help.” The next thing he knew, he was in the apartment business, and it was his job to manage a community. He had management experience but knew little about multifamily operations, so he learned from his staff.

“I would recommend this, even today,” said Bradburn, who served in 1996 as the Florida Apartment Association’s 20th president. “I worked under every single staff member. I knew I didn’t know the business, and I needed to get to know it really quickly. I learned from my housekeeper, I learned from my painters, I learned from our maintenance staff, my leasing agents, my assistant managers. Proudly, I had five of them go on to become managers themselves.”

About that time, Bradburn got involved with the Apartment Association of Greater Orlando and with FAA. He found himself working alongside several leaders who would go on to become presidents of the FAA like himself and would later be inducted into the FAA Hall of Fame. His peers included David Watkins and Marc Rosenwasser, who each became president of the National Apartment Association, and Susan Truesdale. He likes the fact that he can still pick up the phone and call them and many of his old FAA friends today — and they answer his calls. The bonds they built were lasting.

“FAA was then a kind of mom-and-pop organization that had some great leaders, and growth in the industry was really taking off,” Bradburn said. “A lot of what we tried to do was about taking FAA from that to a larger, more professional organization. We heavily recruited other leaders from top companies so they would be on our board and future boards going down the line. We tried to recruit top leaders and those we could see were going to be up-and-coming leaders.”

The group also reached out to presidents of some of the top apartment organizations and said, “Listen, we need your help, we need your support,” Bradburn said. “That spurred so much of the growth that went on for 10 to 20 years, and many of those people became our future presidents of FAA, AAGO and the Bay Area Apartment Association.”

It was a great time to be in the industry, Bradburn said. “It was kind of a ‘go-go’ time, with a lot of building going on. The whole business started to become more professional. You wanted your managers to have college degrees. We had many single moms in the industry, for instance, so companies put programs together to help them continue their education.”

Interestingly enough, he said, the vendor supply side of things grew right along with the FAA membership and leadership. “They brought support to us financially and through trade shows and supportive energy. To this day, they are still a strong part of FAA, and I think they’re part of what brought Florida to the forefront. Florida is looked at as a place with some of the top leadership in this industry.” 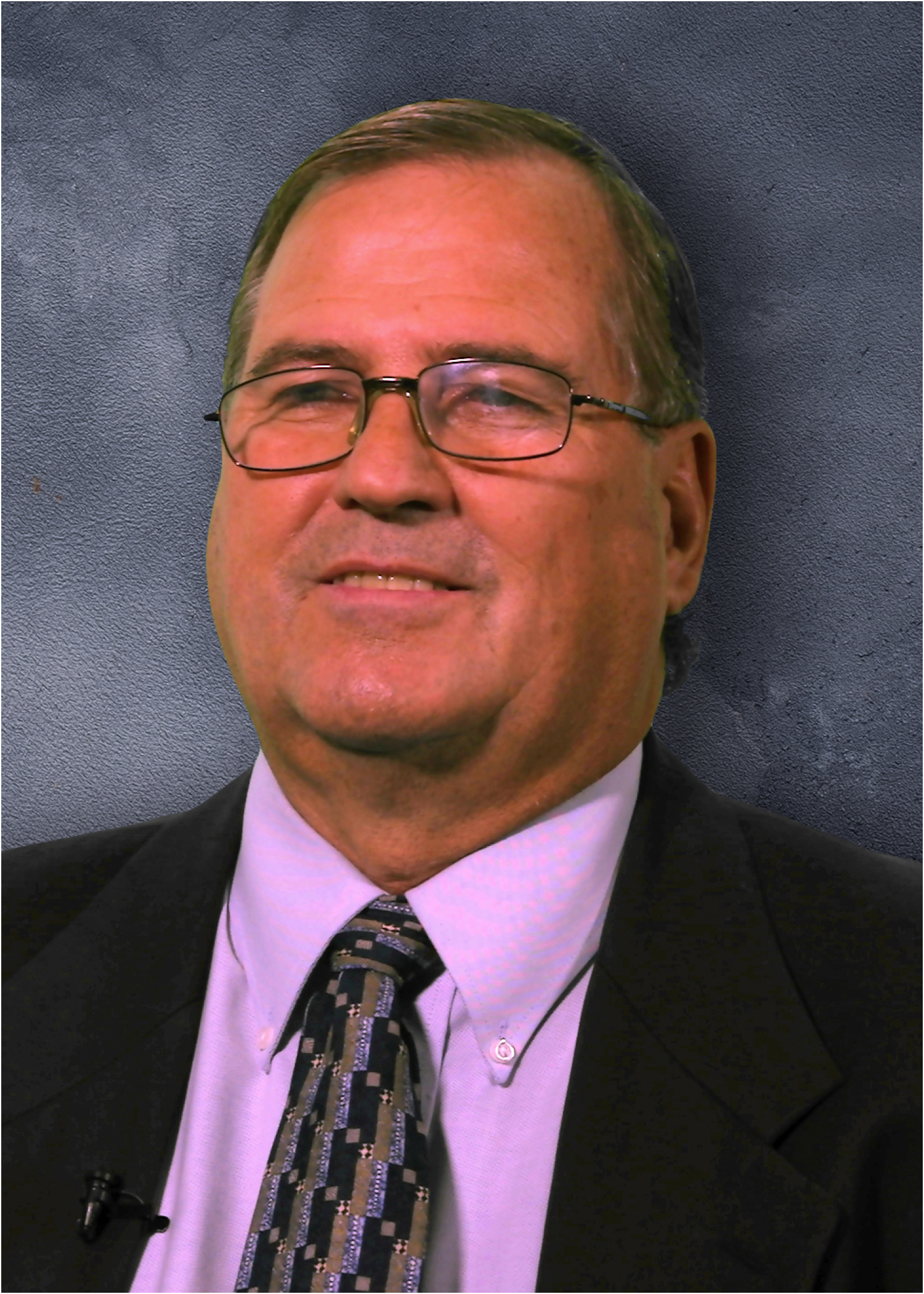