David Watkins holds the distinction of being the first Florida Apartment Association (FAA) member to be named chair of the National Apartment Association (NAA), a title still held by only one other FAA member, Marc Rosenwasser. Watkins is the only FAA leader ever inducted into the NAA Hall of Fame, and he was one of the first two people inducted into the FAA Hall of Fame, sharing that honor in 2016 with Harry Heist.

As the 27th president of FAA, serving in 2003, Watkins looks back on his term with fondness and his customary sense of humor. When asked whether he still has all of the trophies and plaques from his awards, he laughs and says, “Oh yes. I’m retired now, and my house is cluttered.”

The accomplishment he is most proud of from his time in office at FAA is what is today the NAA Click & Lease program, which offers apartment communities a way to keep their leases current with federal and state laws and to automate part of the rental application process. Communities are charged a licensing fee and then a per-unit pricing structure.

Watkins represented FAA on the NAA Lease Committee from 2001 to 2006, chairing it for part of the time. “In my term as president of FAA, I saw the need to have a standardized lease agreement in Florida,” he said. “NAA was providing that, but each management company had its own lease agreement, many of the attorneys had their own lease agreements, and there was no continuity at all. So I promoted the NAA FAA lease.”

Texas and Georgia had standard leases for their association members at the time, he said. “The lease itself was pretty generic across the board. The only difference between Texas, Georgia, and Florida was any state laws that had to be implemented. It offered an opportunity for people being transferred by companies, say from Georgia to Florida. They understood the lease.”

Also, having standard leases helped the court system, Watkins said. “The judges understood the lease now, too. So instead of having 30 or 40 different leases out there, over the past 15 years most companies here in Florida have been using the NAA FAA lease.”

Even in retirement, Watkins has continued to watch the multifamily industry evolve. One of the most significant changes he has seen has been in education, he said.

“The most significant change I’ve seen in the industry is education, including the NAA Education Institute in founded 2004 and the FAA leadership Lyceum started in 2009. Initiatives like these have helped to industry grow more professional.”

“Our education was not standardized. It was kind of thrown together,” Watkins said. “I taught several Certified Apartment Property Supervisor classes. You spent a week teaching the class, and on the last day you gave a test. Any similarities between what you taught and what was on the test was purely coincidental. It needed to be standardized.” 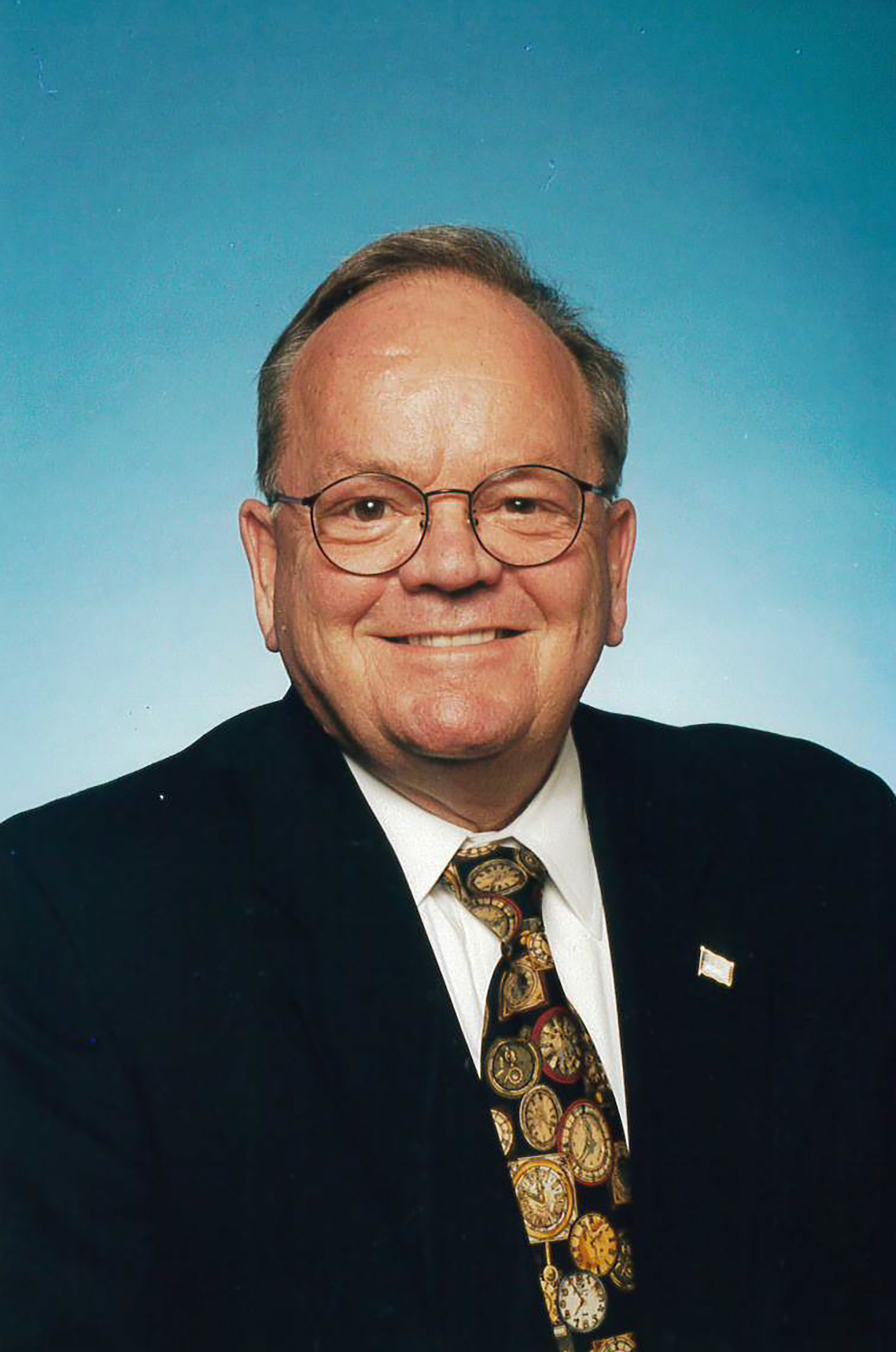