For Susan Truesdale, it took a gentle push to get involved on the leadership track at the Florida Apartment Association, and she remembers it well. That push came from someone who is still, to this day, considered a VIP in FAA.

“When I first got involved in leadership at FAA, it was all such a learning experience, and it was a little intimidating stepping into the role,” said Truesdale, who would go on to be inducted as the 36th president in 2012. “Dave Watkins was the one who got me involved. I worked for him on and off for 20 years or more, and he's the one who pushed me and mentored me to be involved in the associations. I started at the Bay Area Apartment Association, and then went to FAA and then on to the National Apartment Association.”

David Watkins was the 27th FAA president, inducted in 2003. He also is one of only two FAA members to serve at the helm of NAA, and he was one of the two people named to the FAA Hall of Fame in its first year, sharing that honor with Harry Heist in 2006.

Truesdale has been so involved in the industry since then, making friends and working closely together, that she likes to joke that back in the day, her colleagues knew she was pregnant before she did.

One of the biggest issues FAA was dealing with during her time as president was preparing to make the association self-managed. The issue made for some lively debate on the board of directors and among longtime members. “It was a really tough year because we had some push-back, so it was a bit of a battle,” she said. “It took a couple of years for us to work it out.”

Truesdale is still in the business, working as a regional manager for Monument Real Estate Services. She has enjoyed attending FAA events over the years and getting to know her colleagues better both professionally and socially. “People in this industry,” she said, “they work hard and they play hard.” 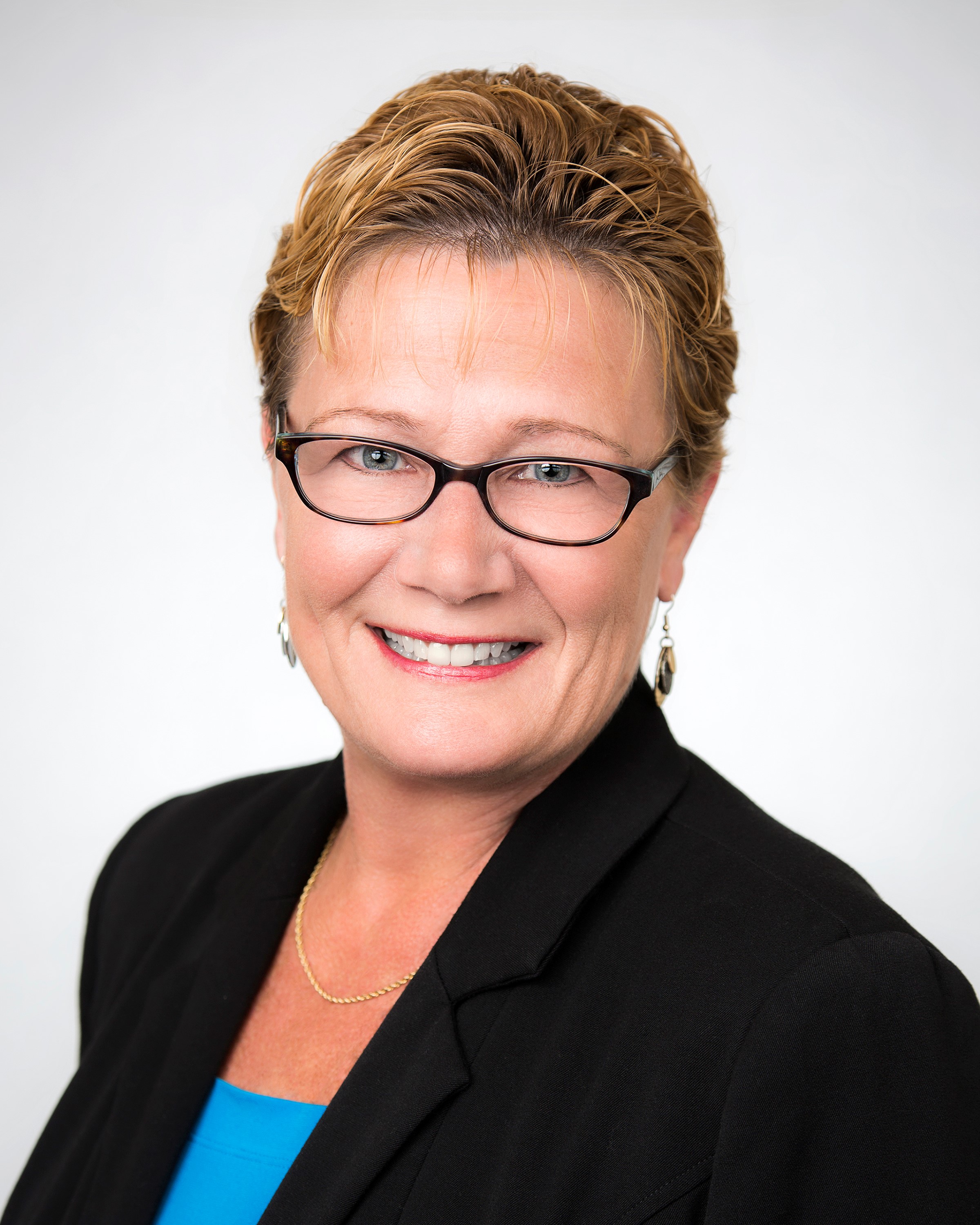