Peggy Queen served as an association executive for 16 years for the First Coast Apartment Association, which was known then as the Jacksonville Apartment Association. Between working on local issues, she became involved with the Florida Apartment Association (FAA) and was especially interested in a topic she is passionate about today, even in her retirement: education. In fact, that passion led to her induction into the FAA Hall of Fame in 2016.

Queen was the local association’s liaison to FAA when Brenda Pritchard, FAA’s president in 2009, pushed for a Leadership Lyceum program. Pritchard had seen the benefits of a similar program operated by the National Apartment Association (NAA) and thought a Florida version would be important.

“I really got involved when the Leadership Lyceum program was created, which I have to say is probably one of the best things that I was a part of with FAA,” Queen said. “I was really proud of my part in helping to create the Lyceum and present it over the years.”

Queen helped write the original curriculum and determine how to integrate it into FAA programming for people who aspire to rise in leadership in the multifamily housing industry.

“It attracted students who got information about governance, advocacy and legal affairs that they would have never gotten anywhere else,” she said. “They took that information back to their boards, and they became leaders. I've seen Lyceum graduates move on to leadership positions on the local, state and even national level, and I love that.”

The Leadership Lyceum program has another benefit, too, she said. Strong leaders in the industry become leaders in other parts of their lives, using and sharing their knowledge to make the world a better place.

“You know, there's an association for just about everything in this country,” Queen said. “Whether it's a homeowners association, a condo association, their local church or whatever, they're learning skills they can take back to other industries and other settings. I think that's critical.”

Queen looks back fondly on her time with the state association. “I think the 16 years I spent involved with FAA were some of the best of my professional years,” she said. “I enjoyed every minute, for the most part. I loved FAA and the people I met. Because of my work with FAA, I have friends across the state, not just in Jacksonville, and it's been an honor to work with them. 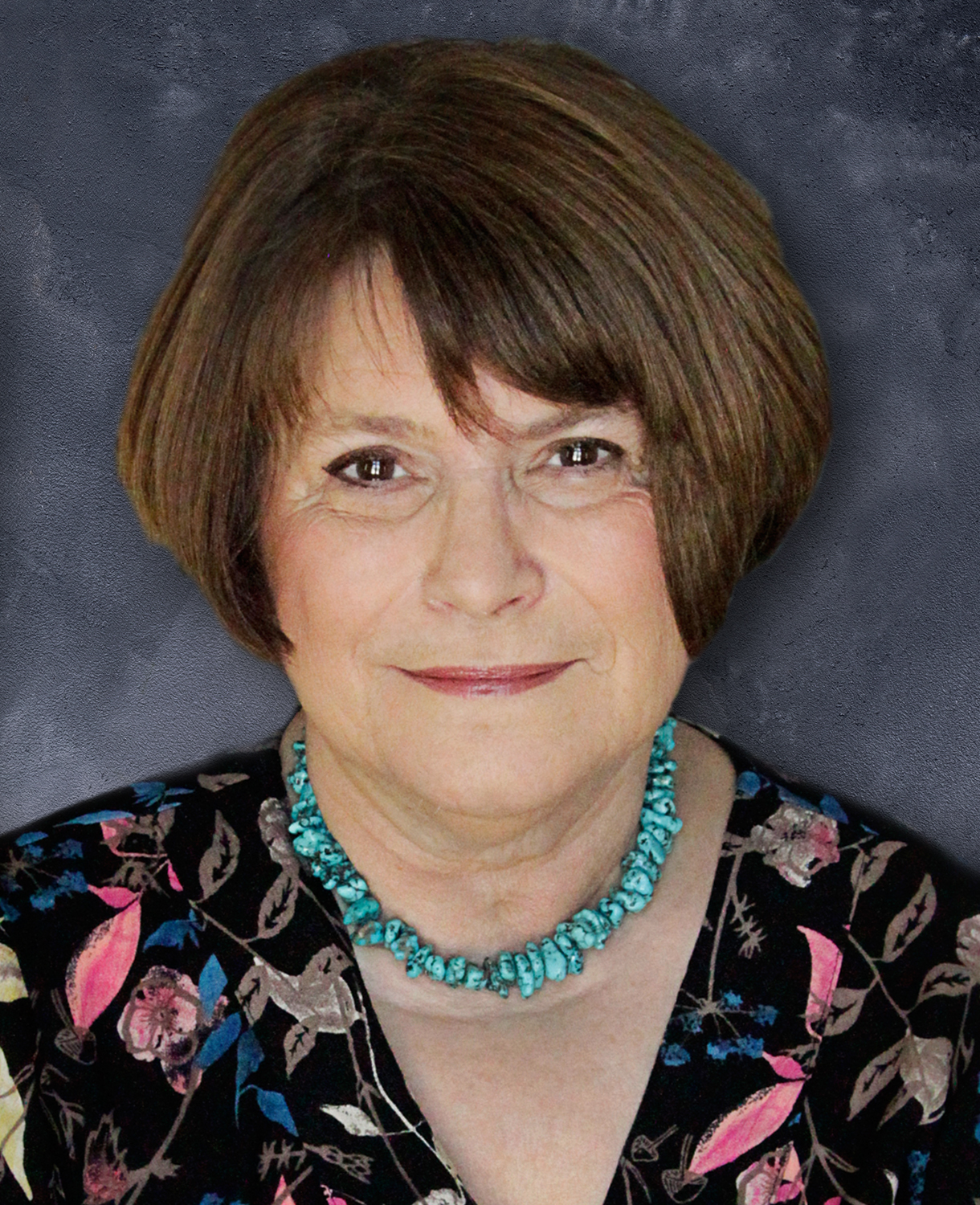