Cindy Fredlund remembers exactly how and why she got involved in the Florida Apartment Association. The 34th president of FAA, who served in the top spot in 2010, also recalls how the people in leadership positions ahead of her made sure she was ready when it was her turn.

She was working for Roger Vance, who served as FAA’s 9th president in 1980, and his wife, Betsy, at First Property Management. “They encouraged everybody to volunteer somehow with the Florida Apartment Association,” Fredlund said. “My first job was on the calling committee, where we literally called people just before a meeting and asked them, ‘Hey, did you remember there's a meeting this Thursday? We hope you'll be there. It's going to be great.’ That was my first experience. That was almost 40 years ago.”

From her home base in Tampa Bay, she began attending meetings in the local and state apartment associations. She met leaders like Dan Allen, who was FAA president in 1991, his wife Teri Bates Allen, who was president in 2004, Nena Gang, the longtime executive vice president of Bay Area Apartment Association, and so many others.

“They must have been grooming all of us all along, helping us get ready and giving us more responsibility and encouraging us to take classes,” Fredlund said. “I went on to teach classes and seminars, and then I was on the board.”

The call to be a leader has a way of sneaking up on you, she said. “It’s all such a gradual process. It's funny, at some point you see you're changing and realize you can never envision yourself leaving the organization. You begin to feel like you have a mission or maybe something you can contribute. For me, initially, it was the education piece because that's where all my education came from was the Florida Apartment Association.”

During her time on the FAA board and her presidency, there was a lot of talk on a state level about how the Sadowski Trust Funds were being used, and it made her realize the importance of getting involved in lobbying for the profession.

“It felt like we were all really making a difference,” she said. “Everybody was giving it their all and putting themselves on the line to speak up and share their opinion, trying to determine how we were going to tackle an issue or a problem. For me, it was about connecting with those people and problem-solving, and doing something that was going to be for the good. It was really exciting.”

She said she has a debt of gratitude for how the association helped her personally and professionally. She also is grateful for the people.

“Before it was time for me to become president, the previous president, Brenda Pritchard, made sure she set aside time for us to have meetings so she could sit and go over every aspect of what my responsibilities would be when I became president,” Fredlund said. “All the details and all those little things she shared with me gave me insight into where we were on every issue that we were tackling and what I needed to do. She gave me helpful hints on how to run a meeting.”

When it came time for the president after her, Kellie Jackson, to prepare to take the reins, Fredlund tried to support her as well. “It was an incredible group of women to be working with on either side of me as president,” she said “They were tremendous, so it made my experience a lot better. Brenda and Kellie did everything in their power to make everything smooth, so it was a great environment to work in.” 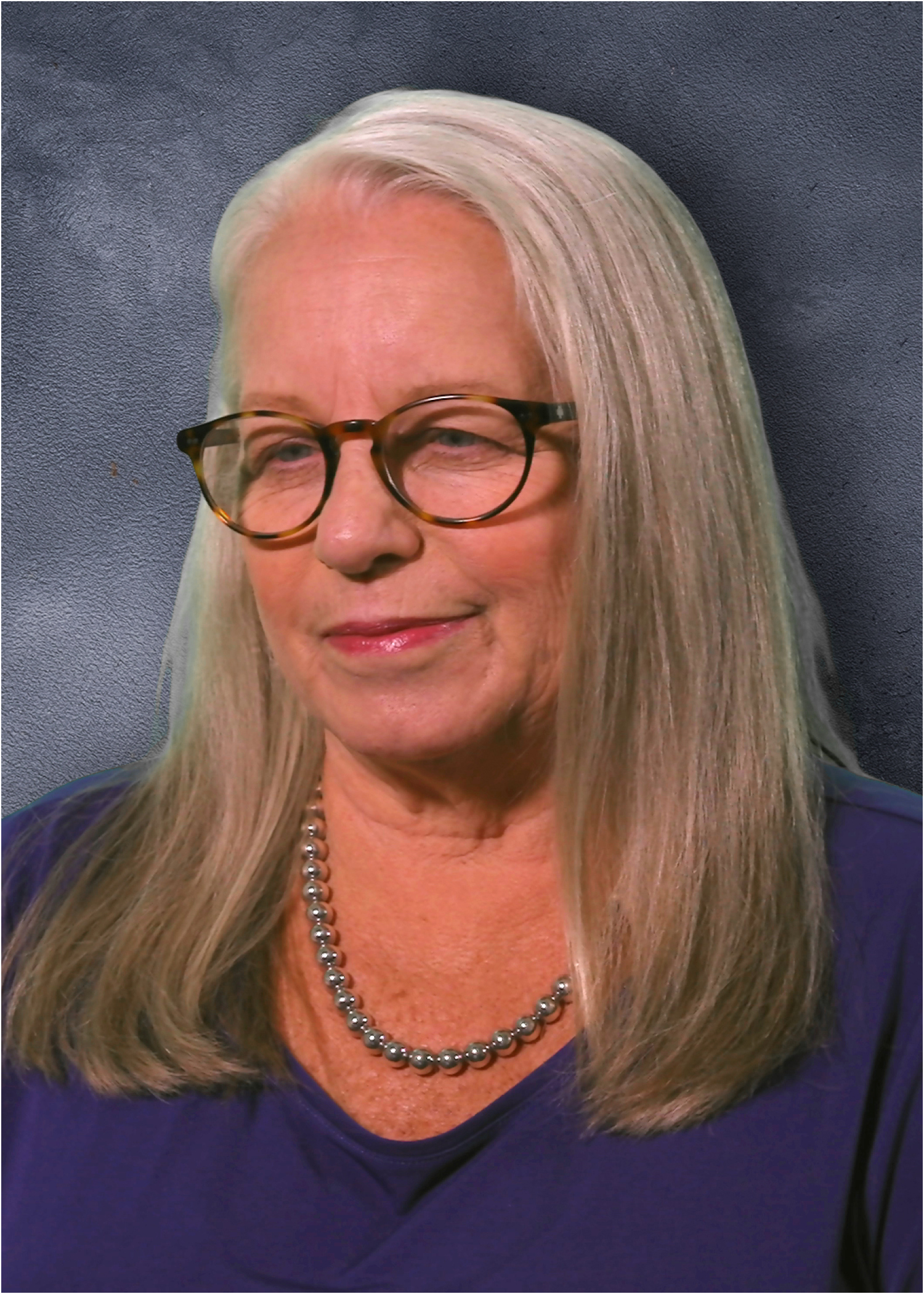