President Rewind: Ron Wenzel Had a Plan When He Took Office in 2015 — With One Early Hiccup

When it was time for Ron Wenzel to be inducted as the 39th president of the Florida Apartment Association, he had a secret. He was pretty sure no one else knew it, but he had accidentally worn the wrong pants with his suit jacket.

“They were both charcoal gray and it was dark, and I don't think many people noticed,” said Wenzel, who took office in 2015. “I was so aware of it and became a little bit nervous by it and self-conscious. But by the time you're inaugurated, usually on a Friday or Saturday night, most people are focused on getting back to their families for the weekend.”

Wenzel was serious about the mission he had set out for his year at the helm: to help FAA become more relevant to the industry.

“That meant making sure FAA was delivering things people needed and wanted to hear, to learn about, to experience,” he said. “The mission involved reaching out to the local affiliates to find out what they wanted and needed, and how we could help the industry from the state level. I visited all the different local affiliates and listened to their presidents and their boards of directors to find out how FAA could play a bigger role in helping them — whether it was through publications, training, or offering national designation programs with higher frequency, more affordability, and ease of access.”

Even though COVID-19 has put additional pressure on the apartment industry, it has brought FAA members closer together, he said. Electronic communication channels forged during the pandemic have enabled local affiliates to collaborate more closely with FAA as well as with community owners and managers to help residents.

Wenzel likes to encourage other FAA members to pursue leadership in the association — a pursuit that takes commitment.

“It takes a long time to become president,” he said. “It usually starts on the local level, you're usually a committee member, and then a committee chair, and then eventually you're placed on the board of directors. And then you are nominated to the executive committee on the local level. Once you go through that sort of succession plan, if you have aspirations of becoming a part of the leadership group for the Florida Apartment Association, you have to go through that same succession schedule. You have to start out at secretary, then treasurer, then VP, then president.

“So all in all, it took about 10 years for me to become the president of the Florida Apartment Association. It’s a 10-year commitment, and then usually there's a year or two after for you to serve as immediate past president. You really, truly have to love what you do, and you have to be passionate about the industry.”

He has carried that passion throughout his FAA volunteer career, serving as a faculty member with the Apartment Association of Greater Orlando, where he teaches risk management and legal for the Certified Apartment Manager or CAM program.

“That's been my biggest passion — that and, of course, government affairs and legislation because that has a direct impact on our industry,” he said. “We have to be educated. We never stop learning.”

Through FAA, Wenzel has learned more about the profession while forging relationships he said will last a lifetime. He looks back fondly on his time in office.

“We had a great time. We had a great group,” he said. “It was a great environment. I have no regrets. That's one of the highlights of my career, being the president. And I will always have fond memories of everyone that I've ever come in contact with. I’ve never met a stranger. I think that was probably the greatest experience of my life in my career, being a Florida Apartment Association president.” 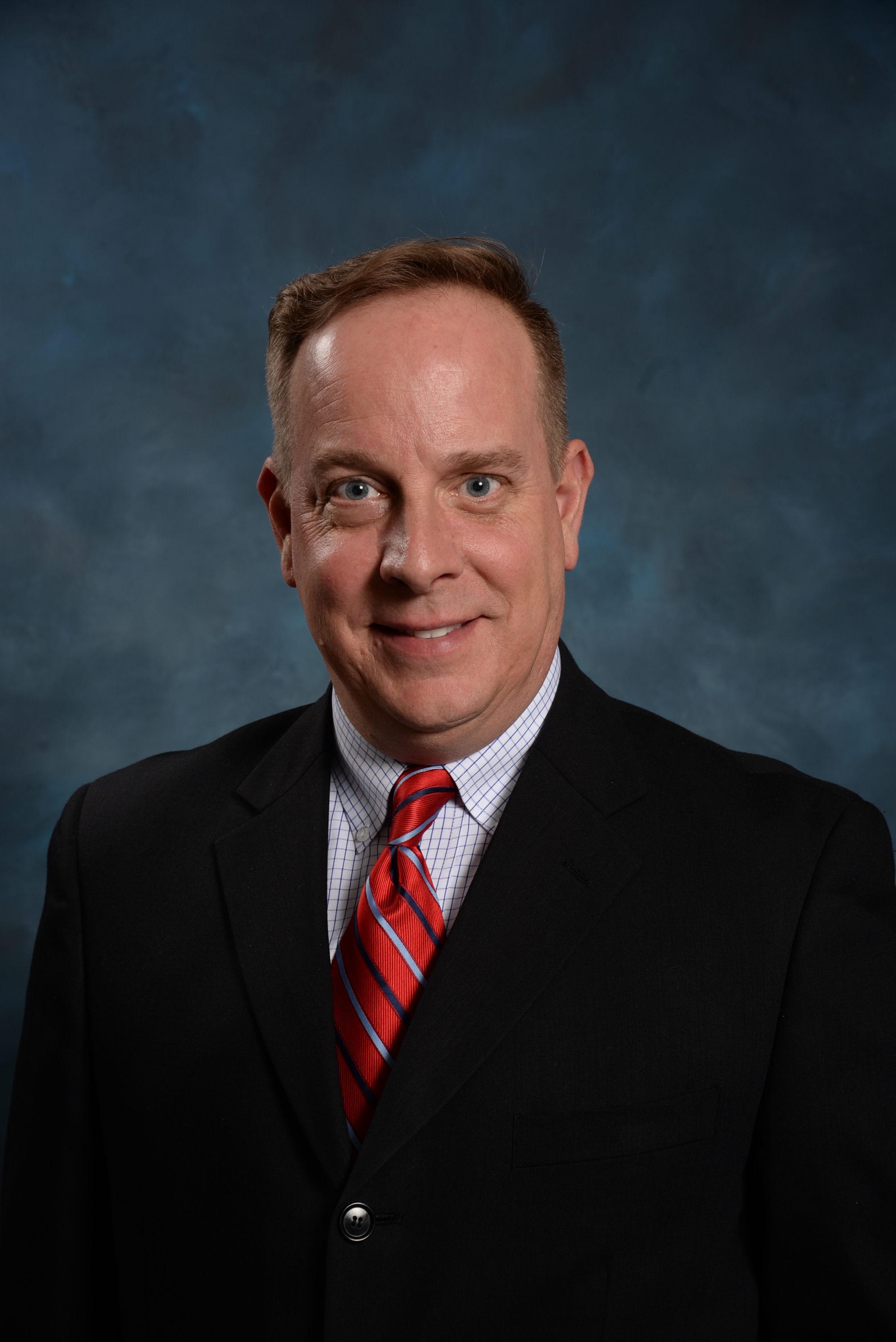 President Rewind: Glenn Evers, 40th President, Has Seen His Share of Changes in the Industry and FAAOctober 27, 2021 Call for Presentations for 2022 Annual Conference - Deadline Extended Until Wednesday, December 15 October 20, 2021