The educational sessions were followed by a networking dinner with members of the boards of directors of FAA as well as the Space Coast Apartment Association. 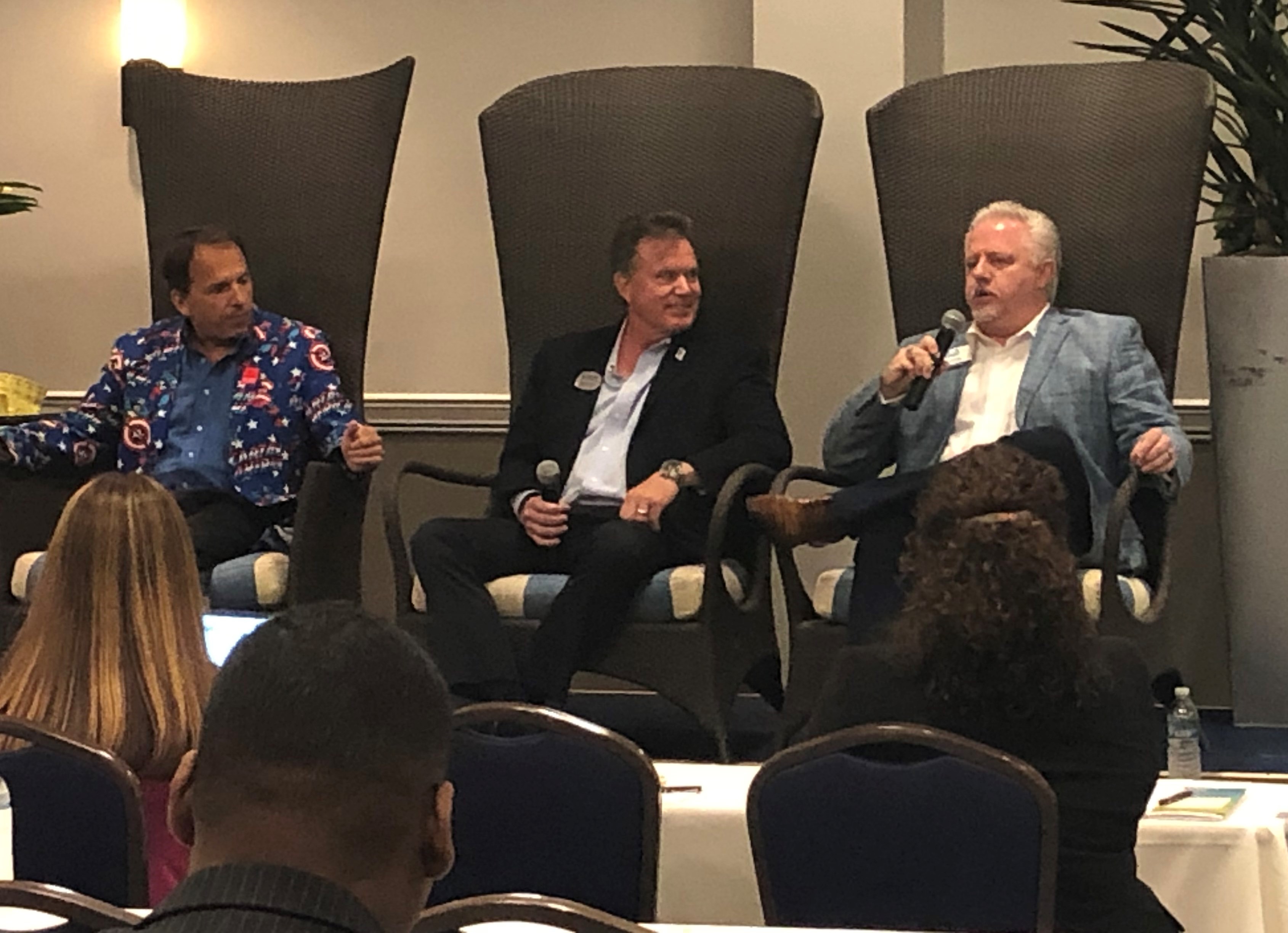 Unlock the Secrets from Seasoned FAA Supplier Members featured (pictured, from left) James Cornell, Pete Regules, and Kirk Downey, and was moderated by PSC Chair Sabrina D'Ali. The panelists shared stories about how they became involved with their local apartment associations and FAA. They stressed the importance of building relationships as a way to grow business. They also advised finding your passion, whether that’s charitable causes, legislation, or membership, and getting involved in that aspect of your local or state association. It’s easier to stay engaged when you love what you’re doing.

In Tongue Fu, Eric Shulman described different personality types and recommended ways of communicating with each of them.