Donna Reiter admits she knew little about the multifamily industry when she first started working in it. She knew she would gain knowledge and maybe even some contacts if she got involved in the Florida Apartment Association.

She underestimated both. By the time she was inducted into the FAA Hall of Fame in 2009, Reiter had learned a lifetime of lessons about how the apartment business worked not only in Florida but also around the United States. More importantly, she had established lifelong friendships during her 30 years of involvement — and enlisted an extensive group of people who even today say they consider themselves her fans.

Reiter was a longtime member of FAA as a vendor, coming to the association through the
Apartment Association of Greater Orlando. She worked for a coin-operated laundry equipment company, moving to other companies that sold and rented appliances that went into apartments.

“I understood early on that in order to be successful as a salesperson, I needed to understand the industry,” she said. “How could I sell my product if I didn’t understand how the industry worked so I could help my customers? It’s all about relationships. Most of my customers were more than willing to tell me what they experienced on a day-to-day basis, and it helped me so much.”

Through her involvement, Reiter learned how to read budgets, hold meetings, negotiate on board issues, and so much more. She also learned how to speak with legislators to push for bills that would affect the apartment industry. Getting to know the issues so well made her a more valuable resource to her customers, she said. 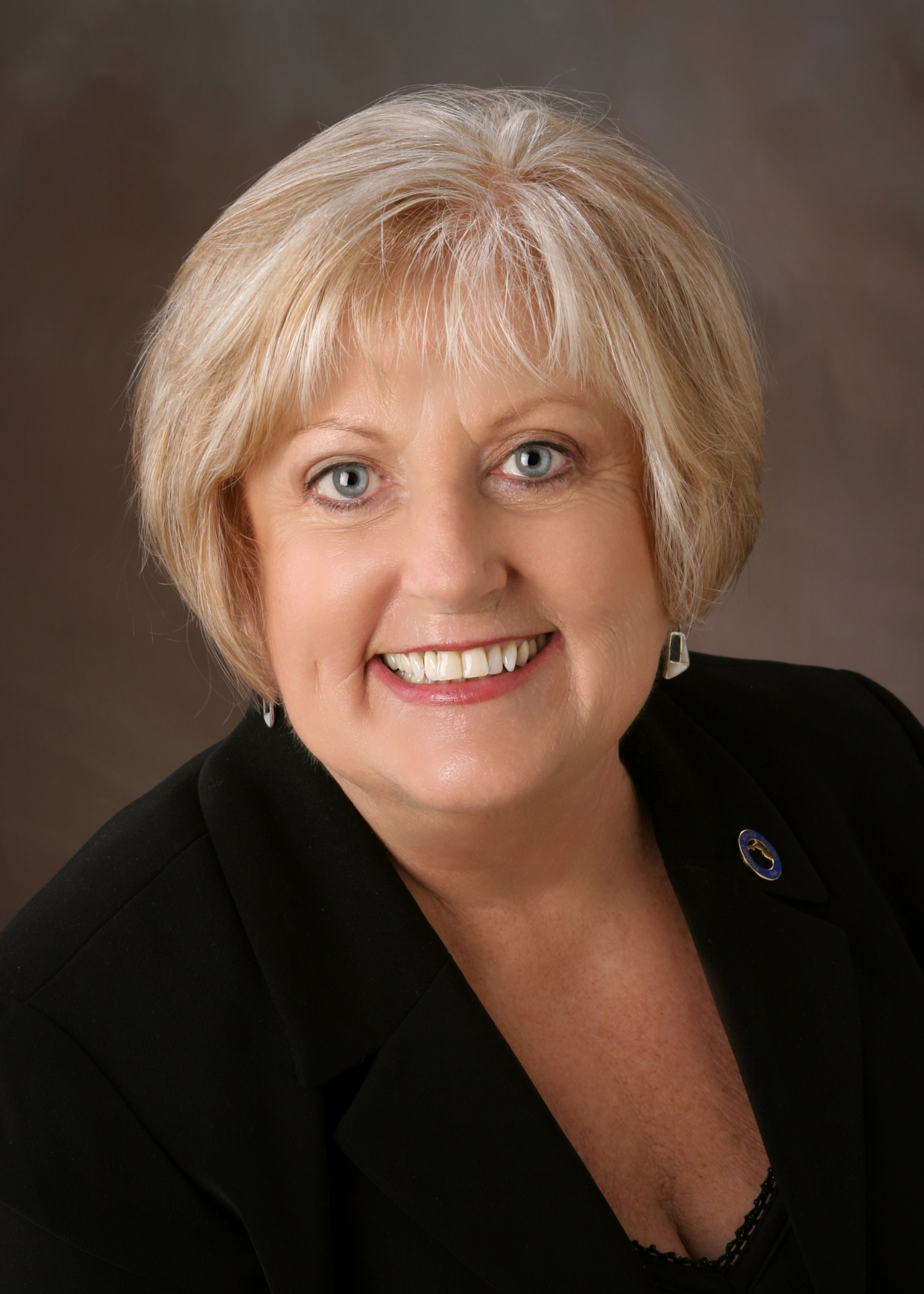