When Bonnie Smetzer relocated to the east coast of Florida in the late 1980s from Atlanta, where she had been part of a large apartment association, she didn’t know anyone. But she met one very special individual who persuaded her to get involved as a volunteer — a path that would eventually lead to her induction this year into the Florida Apartment Association Hall of Fame.

Smetzer said it was Donna Reiter, a multifamily industry vendor representative who was a leader with the local association, who reached out and encouraged her. “She came to me one day and said, ‘Bonnie, the Space Coast Apartment Association really needs your involvement and your leadership. Would you please start coming to the meetings?’”

Smetzer did, and for years she participated in FAA board meetings representing the local organization. “I’ve always thanked Donna, because you don’t know what you’re missing until you get involved,” she said.

But that wasn’t the end of it. Years later, there was another conversation. “That same person, Donna Reiter, came to me and said, ‘If you were nominated, would you run and would you participate in FAA’s executive committee?’” Again, Smetzer couldn’t say no to Reiter, who was an FAA Hall of Fame inductee in 2009 and very persuasive. Smetzer went on to become FAA president in 2019.

One of Smetzer’s favorite parts of being involved in FAA has been the opportunity to advocate for the multifamily industry and its professionals. But one cause in particular captured her interest and her heart.

“The biggest issue during my tenure was a concern about housing affordability,” she said. “Construction prices continued to go up during that time, and rents were going up, and we had a very robust apartment market. It became a dialogue about housing affordability and people who can’t afford the new apartments coming to market. Where were they going to live? While that is a mainstream discussion now, it really came to the forefront during the time when I was president.”

In 2020, the National Apartment Association recognized Smetzer as the NAA 360 Advocate of the Year. “That's a very prestigious award — they only give out one every year,” she said. “I was so thrilled. Since then, I've continued to make it one of my passions to advocate on behalf of affordable housing in our state and across the nation.”

Smetzer said one of her fondest memories as president was getting a chance to travel to every FAA affiliate in the state and interact with those local organizations. “That really meant a lot to me because once you get out and go there, as opposed to holding a big board meeting and them coming to that, you really get a sense of the associations. You can engage directly with their members, not just the people on the board.”

As the executive vice president of Atlanta-based JMG Realty, which has properties in multiple states including Florida, Smetzer continues to stay active in the industry and in FAA.

“I fell in love with being involved in FAA,” Smetzer said. “It’s meant a great deal to me, and I feel I’ve contributed in a way that I’m able to give back to the industry with all the experience I’ve had over the years.” 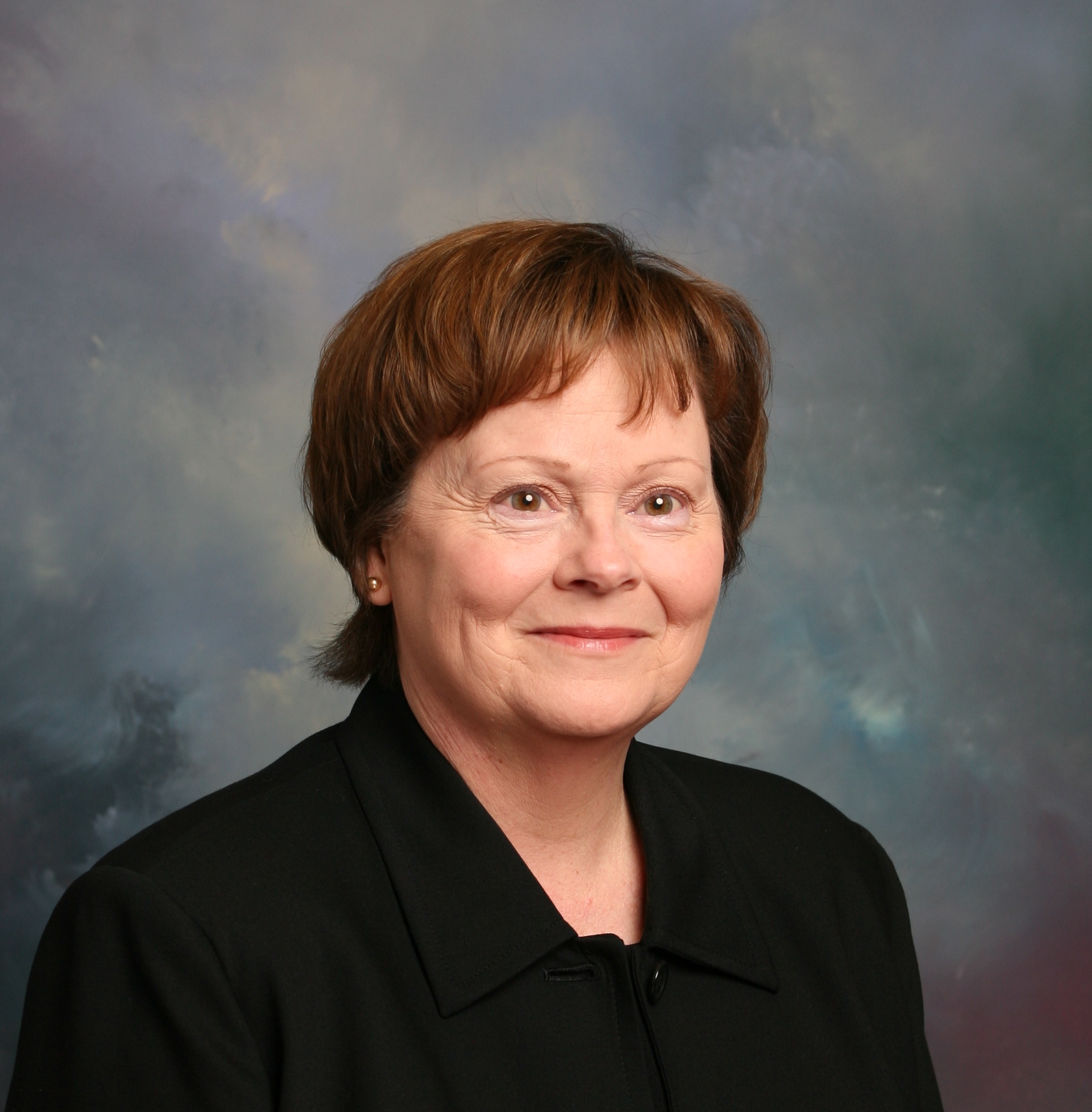