“It was Cindy Fredlund and Brenda Pritchard, both past presidents of FAA,” said Wingate, a regional manager with Northland in Fort Myers. “That’s where it all started.”

Wingate followed in their footsteps. Pritchard had been at the helm of FAA in 2009, and Fredlund stepped into the role in 2010. Wingate went on to be inducted as president in 2017.

Ellen Maxime, a colleague in Alabama, wrote a letter of recommendation for Wingate to receive a scholarship for the NAA Lyceum program, which develops and motivates members to become volunteer leaders. Wingate took the unusual step of going through the national Lyceum program and then the one for Florida, instead of in reverse order.

Today, she is continuing the line of support she received as an emerging leader, encouraging two women on her team to get more involved in FAA. One has been a leader on the board level at the Southwest Florida Apartment Association (SWFAA), and the other has recently graduated from the FAA Leadership Lyceum program.

“I support my people being involved,” Wingate said. “This is part of their career. I am a firm believer of encouraging from within. As long as they have support from their supervisor, they’ll do it. That’s how you grow.”

Things have changed since Wingate first became involved in the multifamily housing industry in the mid-1990s and attended her first FAA conference in 2000. Serving as president of FAA used to take an eight-year commitment to work your way up through the leadership chain. Today that commitment has been trimmed to five years.

“Granted, people still stay involved,” she said. “People who were president 15 years ago and longer are still around.” Wingate marveled at the large group of past presidents gathered on the stage at the FAA conference in October at Walt Disney World.

The conference brought back many memories from the year she served as president, including a private fireworks viewing party inside the Epcot theme park to raise money for FAA’s political action committee. When the event was held during her presidency, it was the largest fund-raiser to date for APAC.

When she was president, in July 2017, FAA-led legislation went into effect in Florida enabling maintenance technicians who held a valid Certificate for Apartment Maintenance Technicians (CAMT) designation to legally perform basic repairs to HVAC, AC and water heater units. It was considered a major feat for the association. She is also proud that the year she was installed, FAA won its first NAA Excel Award, formerly known as the Paragon award, for excellence in government affairs.

“I grew a passion for advocacy,” she said. “When I first went to Tallahassee, I thought, ‘I don’t know if I’m into this.’ But then I realized how important it was and it became a passion of mine to go to Tallahassee and then to Washington to lobby on the Hill. It’s always a learning experience. People don’t realize how much impact it has on the association.” 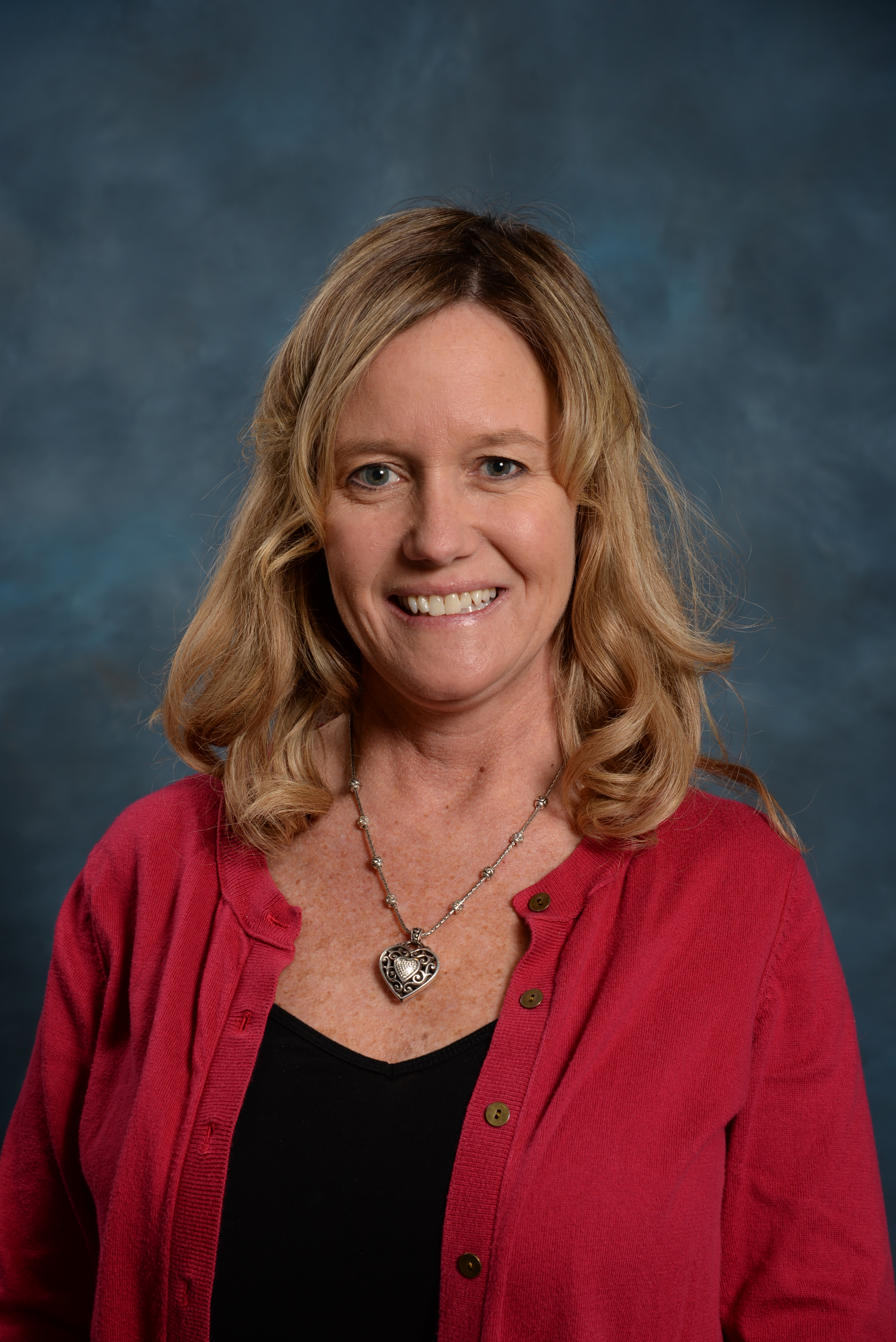