President Rewind: 1991 President Dan Allen Wanted to Give Back

“Joining an association, for me, was the thought of improving the industry’s viability to achieve common goals,” he said in a recent interview. The rental market in many parts of Florida was what Allen calls “horrific” at the time. Occupancies were in the mid-80% range at best, but management companies usually said their occupancy rates were in the mid-90% range or higher.

“This lack of transparency spurred developers to continue building under unrealistic conditions,” Allen said. “Because of the fierce competition for clients and renters, management companies did not have money to join associations or support their causes, and did not want to work with their competitors for fear of losing contracts or valuable employees.”

The Florida Apartment Association is a federation of local associations, so local membership dues enroll area members into the state and national organizations. The lack of membership at the local level severely impacted the financial health of FAA and NAA, he said.

“These were the conditions when I became active,” Allen said. “I was very good at managing real estate and quickly realized I knew nothing about managing an association. I had always felt that when you are in doubt of what to do, you should listen to the best professionals in the business and use their knowledge to achieve your goals.”

He met with the local association’s newly hired BAAA executive, Nena Gang, and the conversation went something like this: “I admitted that she was in charge. My goals were to create value of the association, local and statewide, and try to bring together different organizations to work on the one common goal that affected all of us. Those were still my goals when I later became involved with FAA.”

He leaned on Gang and her counterpart at FAA, Pat Crow Segal, to lead the way and recommend what needed to be done, saying he would follow their lead. “Pat and Nena had no qualms in this invitation and directed me accordingly.”

One of Allen’s largest claims to fame was orchestrating FAA’s move from a region of the NAA that included Georgia to a new Region XI that consisted of Florida, Alabama, Mississippi and Louisiana. “Georgia was very strong with membership, and Florida was not, so first priority for most of the national committee positions was given to Georgia,” Allen said. “With the help of Nena and Pat, we formulated a plan to divest from Georgia and create a new region.”

Allen said the most dramatic change to FAA since his presidency has been the migration from a third-party management team to today’s self-managed model. “The hiring of an ‘in-house’ staff several years ago has proved to be an important asset to FAA,” he said. “Their customer service skills are reflected in their professionalism and commitment.”

He looks back fondly at his time at the helm of FAA. “Some of my best memories from 1991 were the times spent with other officers, directors and fellow members after the day’s work was done,” Allen said. “There was often laughter, sports chatter, ‘who said,’ ‘you said’ snatches of conversations, and an easy, no-pressure ‘unwind’ at the end of the day. Conferences were most often on-duty times for all the officers, but the meetings managed to be pleasant even when tough issues were on the agenda and had to be handled.” 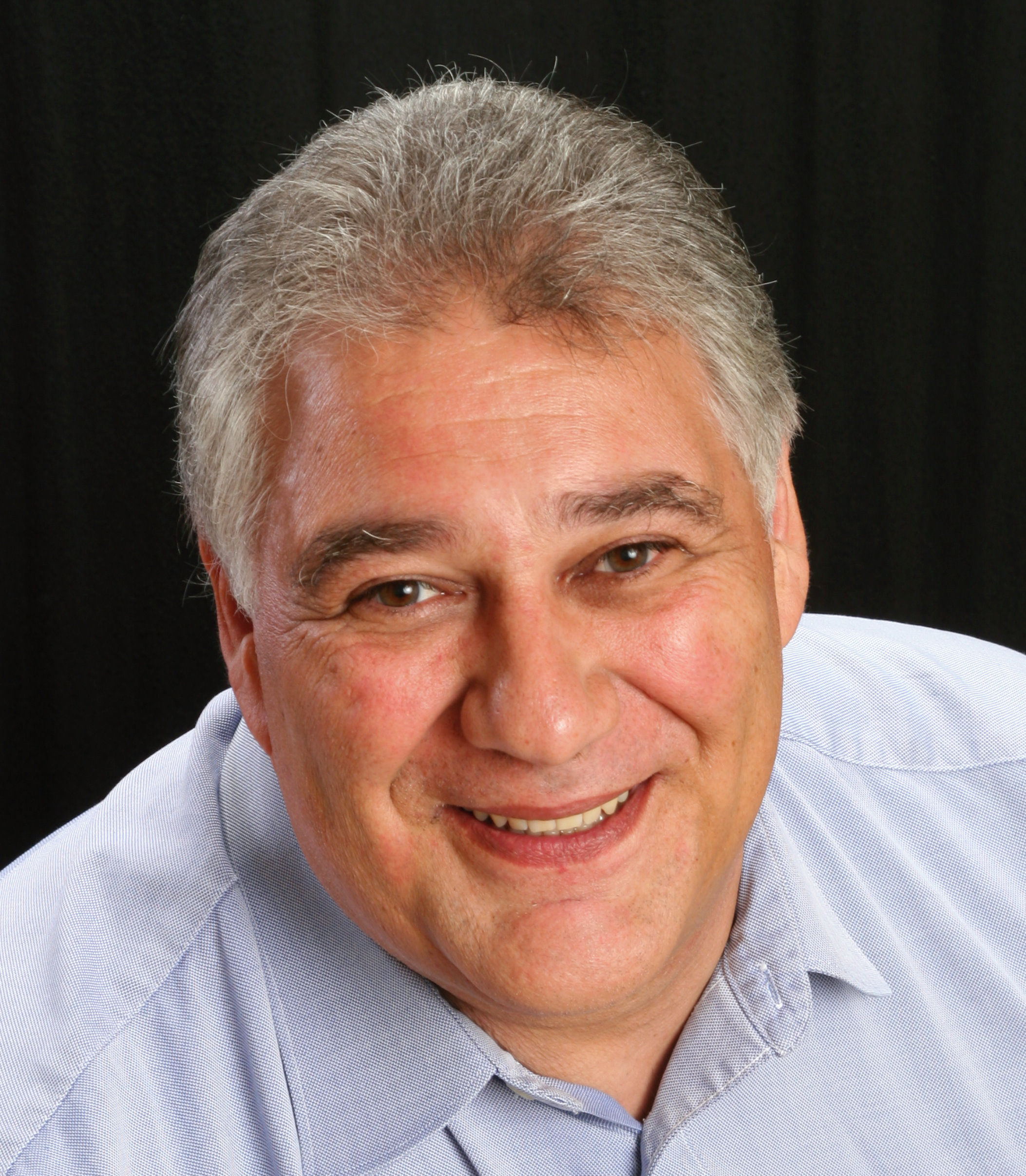