When you ask Mark Ogier about the role the Florida Apartment Association plays in the multifamily industry, he answers with three words: associate, educate, and advocate. The FAA’s 32nd president, who served in 2008, is still active in the association as a principal with ContraVest, a development, construction, and property management company based in Altamonte Springs.

Ogier talked about how he become active: “I got started in apartment association leadership because somebody asked me to.” Today, the 2014 inductee of the FAA Hall of Fame can often be heard encouraging others to become members.

“One of the main purposes of the Florida Apartment Association is for like-minded individuals in this career to associate with each other,” he said. “Within that association, they can improve themselves professionally. They can become better employees or employers and they can also give back to the industry. In doing that, they can advocate on a local and state level and they can carry on through education, whether they are giving that education or receiving it for themselves personally or for their team members.”

FAA has come a long way in the 13 years since he sat at the helm. “Within the association, the leadership trail has continued to improve,” he said. “We’ve had phenomenal leaders from companies all over the state large and small, and we’ve been able to grow as a membership and meet the challenges we’re receiving from the Legislature and the things we have to do to protect our industry.

“The industry has a lot of headwinds as it relates to apartment operations. How do we provide housing that is affordable? And how do we convince local and state governments that apartments are a good thing and an important housing option that all municipalities need to provide? That seems to be always at risk. So the ability for the local and state associations to rise up to those challenges and fight for housing options and housing choice has been a major change.” 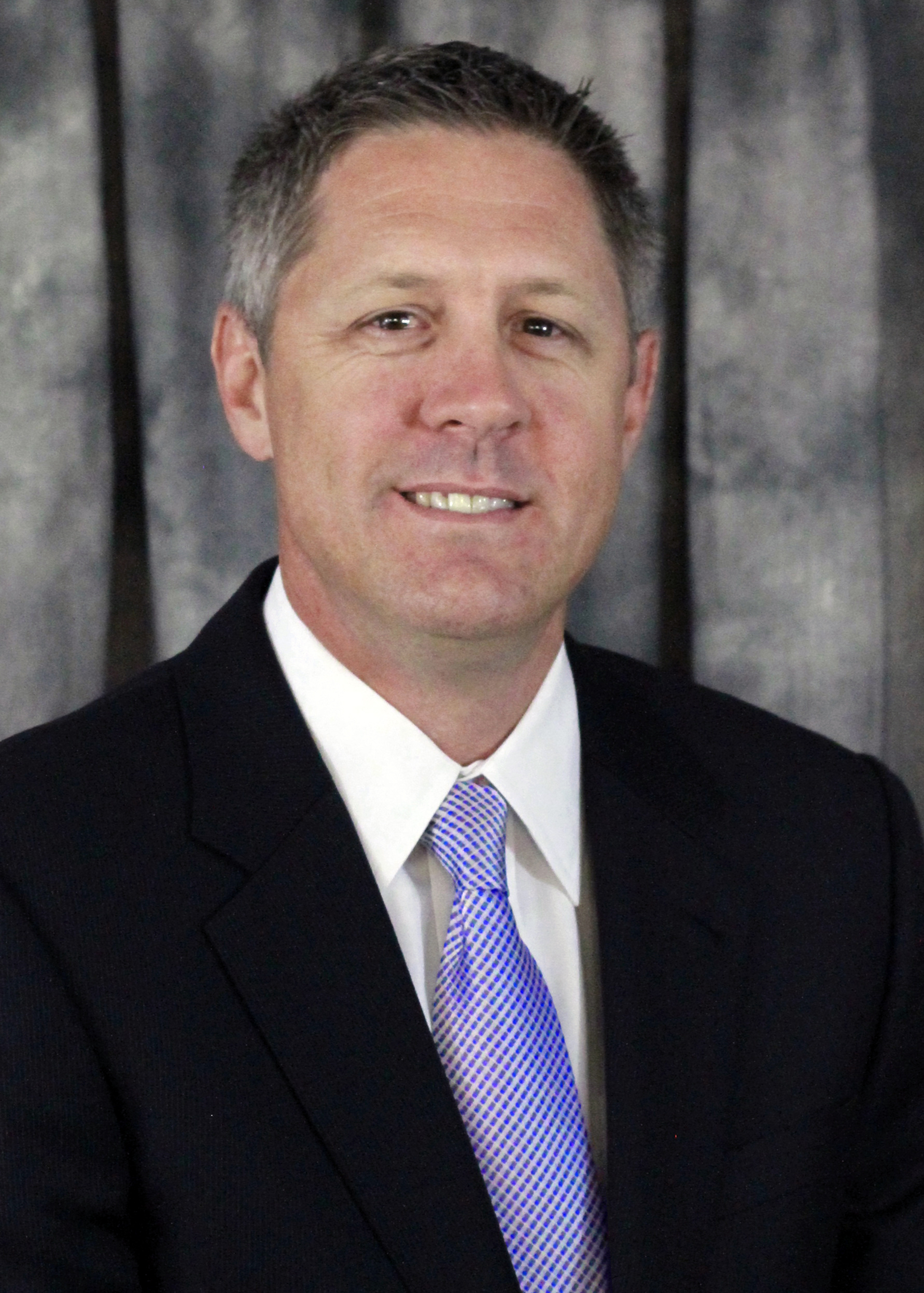